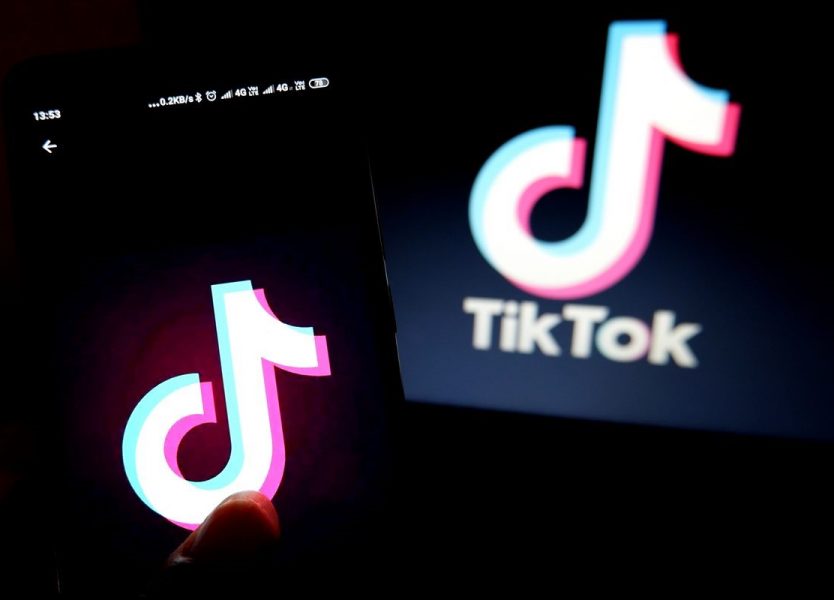 Last year in October, an American Senator –Marco Rubio asked the Treasury Secretary Steven Mnuchin to launch an investigation by Committee on Foreign Investment in the US (CFIUS) over TikTok removing content relating to protests in Hong Kong on the direction of the Chinese Government.

This alarmed the authorities in the US over the risk that TikTok might share the personal data of the users with the Chinese Government. On the threat of national security risks, CFIUS has already blocked Chinese firm Ant Financial’s bid to acquire US-based payment firm MoneyGram over similar concerns.

Removal of the Hong Kong protest content by TikTok has also raised concerns in India as well over the threat to data privacy. TikTok is one of the most used apps in India, with millions of users. Several American agencies have already alerted the US over China, building a massive database of the American citizens.

A study conducted in India in 2019 claimed that at least 6 out of 10 most popular Chinese apps from different categories such as entertainment, shopping and news asks users to provide access to camera and microphones on their smartphones even though such access is not required. The permissions are almost 45 per cent higher than the other global apps.

It was found that TikTok sends data to China Telecom and other apps such as UC Browser to its parent company Alibaba which clearly indicates a threat to data breach of the users in India. Moreover, the danger is not only from China. Almost 70 per cent of the total data transferred is towards the US, which makes India more vulnerable to Data breach.

Last year, after several Indian parliamentarians, accused TikTok of illegally collecting and sharing data with China and violating user privacy. Following the protest, the mother company of TikTok has announced to the setup data centre in India over this year to store data locally in India.

Although the Chinese giant has agreed to store data locally, global American players such as Facebook and Google have protested India’s demand to store data locally citing higher storage costs and privacy concerns. The question arises, is our data secure? It’s not! The only solution is to table strong data protection legislation into the parliament as soon as possible before it becomes too late.