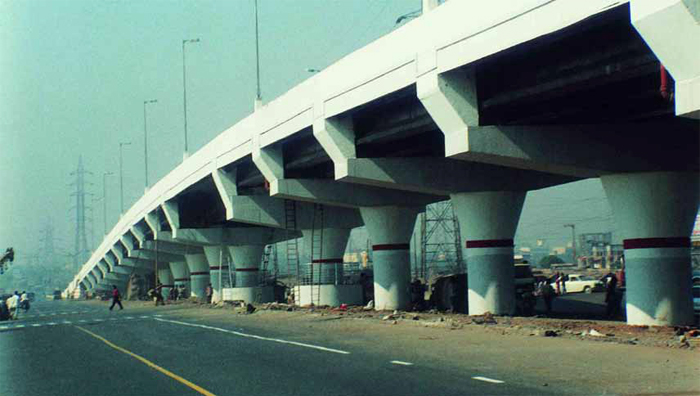 Of falling bridges and failing responsibilities in India

Killing one, and injuring several others, the Majerhat bridge that collapsed in Kolkata added to the long list of mishaps that are commonplace in the emerging superpower, India. The 50-year-old bridge succumbed to its condition at around 4.45 on Tuesday. Many vehicles were also crushed in the accident.

An incident that has sparked conversations, it has brought along with itself the political blame game. Speculations and reports are in process. 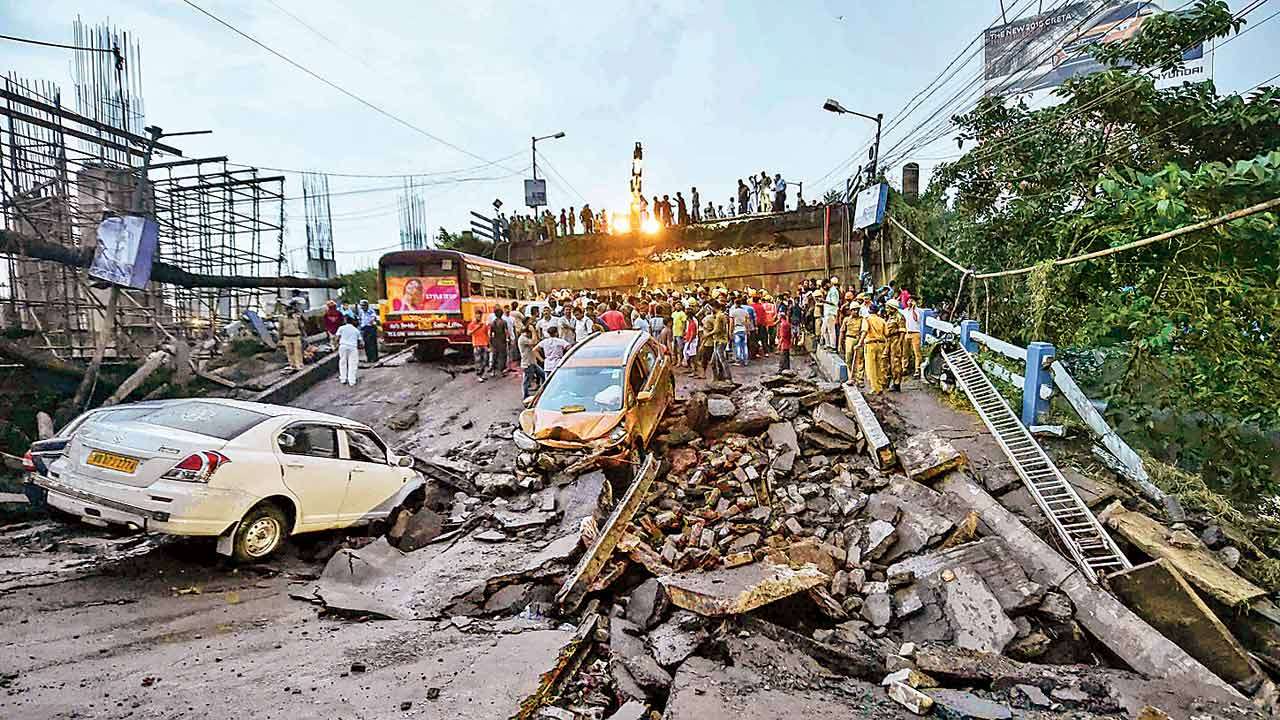 This is not the only incident that has brought to light, the dilapidated health of infrastructure in the country. Looking closely, 2018 has had some of the major collapses that have taken a toll on the country.

A parliamentary committee, on February 9, 2018 mentioned that some British-era bridges are in a better condition than the modern day bridges being built in the country. A statement that defines the progress of the nation, this itself signifies the kind of evolution we are witnessing.

In the month of March, the final ruling on a bridge collapse in the Chamba district of Himachal Pradesh was given. Surprisingly, the only penalized person in the case was the builder. All the government officials involved in the process were given a clean chit. The decision mimicked the true power of money in the country.

Adding to the plight of roads and bridges, the The Indian Express reported the collapsing of a bridge in Faridabad on March, 10 this year. The police, when asked about the incident, reported that the bridge gave way due to overloading when there were multiple lorries and trucks using it at the same time.

A similar, and one of the major mishaps that India witnessed in 2018 was the collapse of a flyover in Varanasi. A part of the under construction bridge fell on the road below. It crushed a few vehicles moving below claiming at least 18 lives.

These and many more such incidents have ripped off the lives of many people in the country. What remains unsettled is the responsibility and the blame for such losses. While the government announces compensations for the families of the dead, it is unbearable to see the lack of concentration and responsibility in the first place.

Just like all the aforementioned and many other cases, the Majerhat bridge collaps issue will vanish in the dark in only a few days. It is only a matter of time when another bridge will fall, claim lives, question the infrastructure of the country, and will be reported. However, the answers will still be locked in a report away from the reach of common man.