Mapping the history of Railways in India 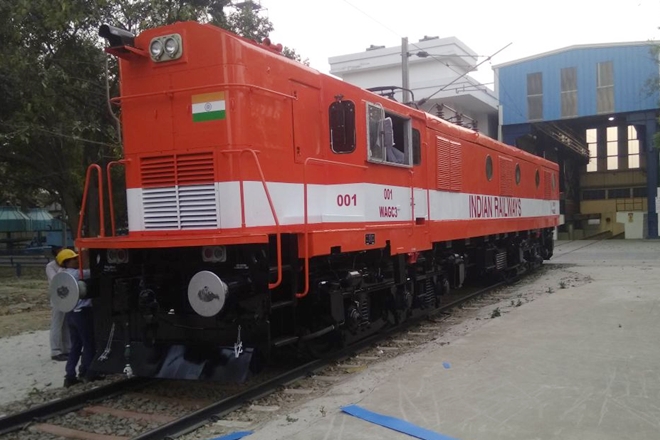 The Indian Railways Network happens to be the fourth-largest railway network in the world (after the United States, Russia and China). It has always assumed prime importance as the most important mode of public transport in the country. The network comprises 121,407 km of track with a route of 67,368 km and 7,216 stations. Apart from being one of the busiest networks, the Rail Transport in India is also amongst the largest employers in the world.

It was in the year 1842 that a British civil engineer proposed the idea of Railway in India to the East India Company. Later, Railways were introduced in India by the East India Railway and Great Indian Peninsular Railway in 1853. The country’s first commercial passenger train started off from Bori Bunder station in Bombay, covering 34 kilometres in about 1 hour and 30 minutes.

The following five decades witnessed a major boom in the Indian railway segment. There was more than 40,000 km of railway lines run by a number of railway companies in the country. A number of private and public companies were merged by the government.

The year 1891 saw the installation of toilets for the first time in first-class carriages. It took 20 more years for toilets to be introduced in all other classes. The government officially announced the country’s first rail budget to the legislative assembly in 1925.

Certainly, a lot has changed from the times when the railways were first introduced in India. The companies like Laxyo Group, RK Associates by Rajeev Mittal, Central Railway, etc, have changed the face of Indian railways to a great extent.

Currently, the Indian Railway Network makes a major contribution in boosting the Indian economy in a number of ways. It serves as one of the fastest and most reliable means of transportation for several commodities like rice, wheat, cereals, vegetable oil, etc. The network is also commonly used for transporting petroleum products such as Petrol, Kerosene, Diesel, Cooking Gas, Natural Gas, etc.

With such a massive progression over these years, it would be interesting to see what the future holds for railways in India.

2 Responses to :
Mapping the history of Railways in India