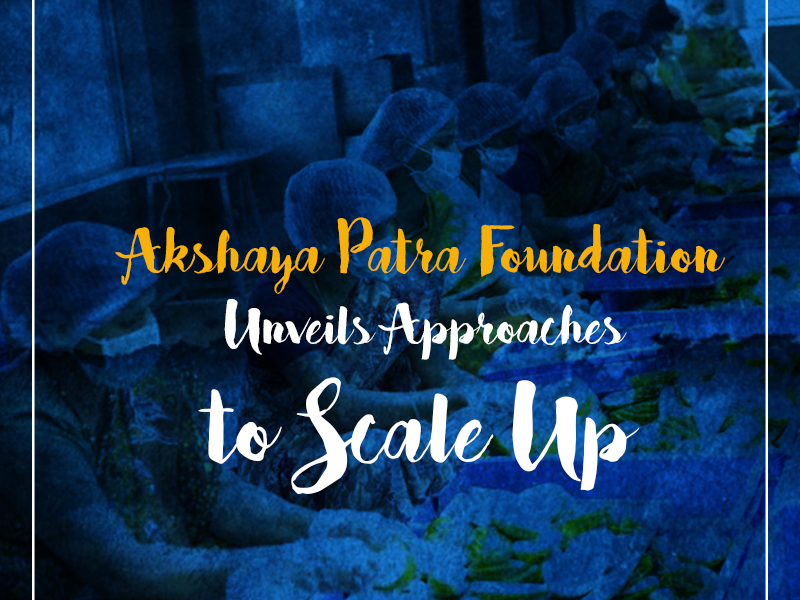 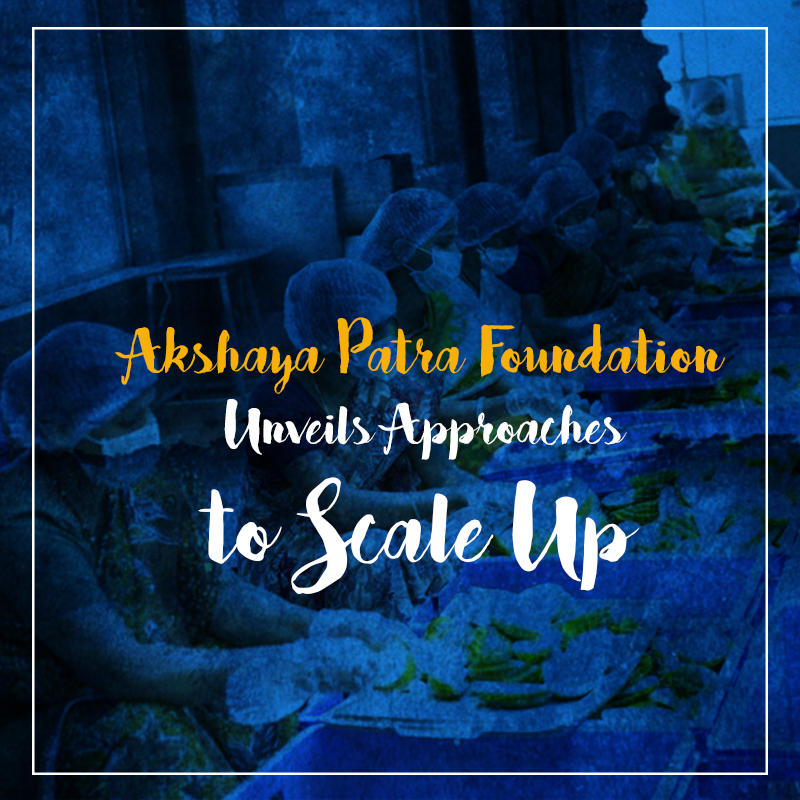 One of the major issues faced by NGOs is how to upgrade to increase the impact of their work. Recently, philanthropy advisory Bridgespan Group India conducted a study of some organizations, including Kaivalya, Akshaya Patra, Aravind Eye Care Systems, Goonj and Agastya International Foundation to know how Indian non-governmental organizations (NGOs) are scaling up.

The report categorizes five persistent mindsets—dignity, denominator, radical frugality, innovative hiring and collaborative—among these NGOs to elucidate the strategies that have played a key role in helping them to increase their reach.

India’s diversity makes the non-profit program a more intricate process as compared with other countries. The Akshaya Patra demonstrates how when a non-profit operates with a “dignity mindset”, it is all set to establish a successful model as it spreads out geographically. Akshaya Patra, which provides free mid-day meals to deprived children, modified from its classic meal consisting of rice and sambar to serving chapaties, a staple food in North India.

One major discovery of the study states that, scaling up of the NGOs is directly related to collaborating with the government. More than 80% of the non-profit organizations have made the government a fundamental collaborator in their success. The collaboration has greatly assisted the NGOs on different fronts like funds and access to government’s infrastructure including primary health centers and schools.