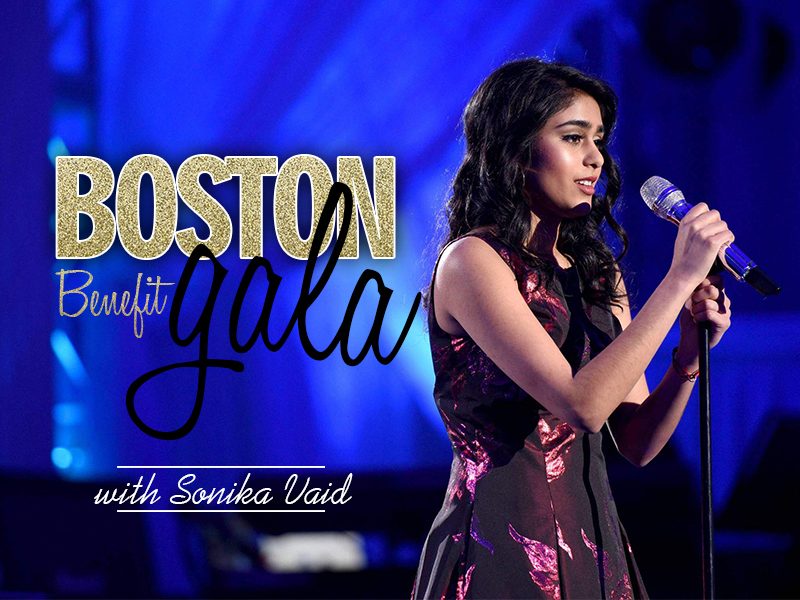 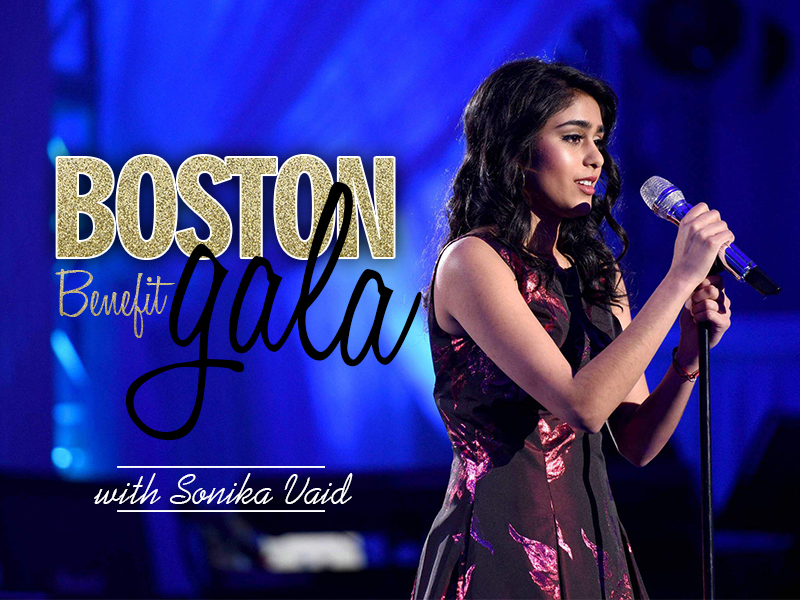 The best way to make a cordial connection is through food. The second best way to cheer up someone is through music. A stew of both of these elements can be magical and spark up events. The Akshaya Patra Boston Benefit Gala will see a mixture of both when American Idol finalist Sonika Vaid will entertain the gala with her beautiful voice, followed by celebrity Chef Sanjeev Kapoor’s keynote. Additionally, Taniya Nayak, the HGTV and Food Network interior designer will take the mantle of the master of ceremonies. The benefit gala will be held on Friday, April 28th at the Cambridge Marriott Boston.

Sonika Vaid was the 5th runner up in the famous talent-hunt show American Idol. Sonika, who  is of Indian descent, was only three years old when she discovered her love for singing. Her auditioning song was ‘Look at Me’ by Carrie Underwood, which won her golden ticket to Hollywood. The average Indian household knows who Sanjeev Kapoor is. Years of mouth watering dishes on Khana Khazana won’t let anyone forget his flavor-inducing skills.

Akshaya Patra is known internationally for its gracious mission of ending hunger in India. Its kitchens have been featured on international television and the organization recently won Nikkei Asia Prize for its exceptional achievement in the field of social work.

Akshaya Patra started its operations in the year 2000 where it served over 1,500 students in five Bangalore schools. Today it caters to the needs of 1.5 million children spread over 11,501 schools in 11 Indian states.