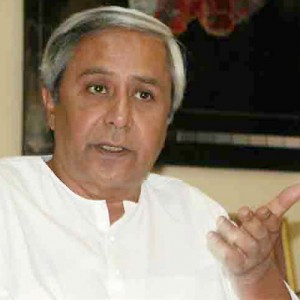 Naveen Patnaik, Chief Minister of Odisha, approved a historical proposal Green Passage Scheme in regard of ensuing higher education in favor of orphan students in the state. According to the scheme, aspiring learners are no longer required to take pain for their education  expenses from class 12 till the conclusion of post-graduation as it will be a state level concern from now on.

According to the directions of CM Patnaik, all government, private, government aided colleges and universities are instructed to provide free education facilities to orphan students and do not charge in any form from them, as observed from an official release. Since state government will bear the cost of the entire orphan students, besides the overall growth, this endeavor would further push the literacy rate towards the upward moving trend within the province.

By virtue of scholar’s statistics 16,382 students are registered under foundlings category in 272 institutions across the state who will be exempted from admission fee, tuition fees and laboratory fees for higher studies. Not only that, hostel convenience along with food facility also forms the provisions of Green Passage Scheme.

Naushad Shaikh reviews the attempt by Odisha Government to launch Green Passage Scheme for orphan students to ensure that they get free of cost higher education in the state would lead to brain building of the unprivileged masses as these godchildren strives for the motivation and opportunity to bear equal footing with commons. Since government is putting forward its best effort for giving away maximum amenities to orphan students, he anticipates better future for them and examines fewer academicians to mention; they have been to “University of Life” as acquiring knowledge was never this easy especially for in dire straits.