Article 35A And Its Impact On Kashmir’s Special Status 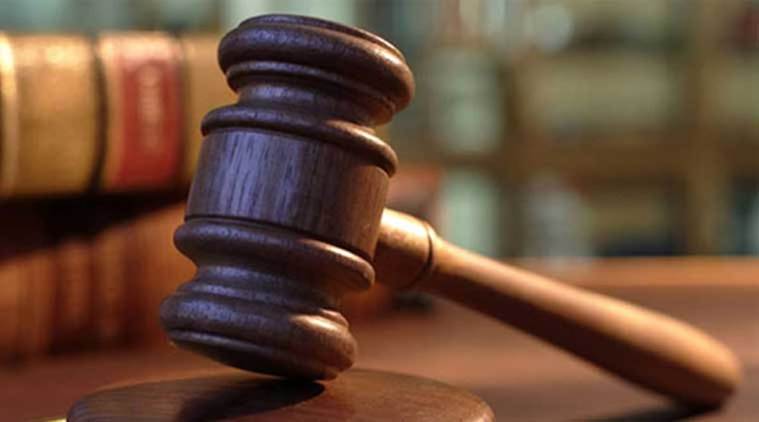 Political debates are not new in India, especially if it concerns Jammu & Kashmir. Article 35 A is yet another topic that has lately agitated the entire political circle of the country. But what is the clamor really about? Well, before getting into that, we must first understand what Article 35 A entails.Article 35 A is a provision in the Constitution of India that bestows power upon the state legislature of Jammu and Kashmir (J&K) to choose the “permanent residents” of the state. Because of the fact that Article 35 A was added to the Indian Constitution through a Presidential Order back in 1954, it doesn’t carry Parliament’s assent.

Under this article, special rights and privileges will be offered to these defined permanent residents of Kashmir. Kashmiris:

“All persons born or settled within the state before 1911 or after having lawfully acquired immovable property resident in the state for not less than ten years prior to that date. All emigrants from Jammu and Kashmir, including those who migrated to Pakistan, are considered state subjects. The descendants of emigrants are considered state subjects for two generations,” says the law.

Now, let’s come back to the reason that has actually led Article 35 A become the talk of the town.

A Rashtriya Swayam sevak Sangh – linked NGO ‘We the Citizens’ had filed a petition in the honorable Supreme Court regarding the scrapping of the Article 35 A. This was done on the ground of “unconstitutionality”. In addition, another woman petitioner challenged the article for being “discriminatory towards women”. Her appeal in the court read, “Article 14 of Constitution gives a fundamental right to equality before law. But 35 A is heavily loaded in favor of males because even after marriage to women from outside they will not lose the right of being permanent residents.” A few other Kashmiri women had also argued that the Article 35 A and other laws flowing from it have “disenfranchised their children”. The debate that stemmed on the validity of Article 35 A, thus, pushed the apex court to set up a special bench to hear the case in detail on August 14, 2017.

The topic of alternation of Article 35 A has also provoked piercing reactions from different parties across the political corridors. As per a report published by one of the India’s leading newspapers, J&K Chief Minister Mehbooba Mufti is absolutely against fiddling with Article 35 A. She said, “Let me be very clear. By challenging Article 35A, you are not targeting the separatists. Their (separatists) agenda is different and it is totally secessionist…But, you are weakening those powers which are Indian and trust India and participate in elections and who fight to live a life honorably in Jammu and Kashmir. This is one of the problems.”

In addition, National Conference (NC) chief Dr Farooq Abdullah clearly stated, “If Article 35A is abrogated the ‘revolt’ is going to be bigger.”

The ball now lies in the court of the three-judge bench. For now, we can only hope that the debate doesn’t lead to the eruption of frenzied struggles for ‘azaadi’ across the Valley.