The availability of affordable housing has been short or restricted in India. The real estate developers have shifted their focus on luxuriant properties and have prospered, until recently. Experts from Arun Dev Builders stated, “The demand for high-end housing is driving India’s realty market for quite some time now. More than the end-users, HNIs and NRIs are keen on buying these properties, in great numbers, to use them as investments.” 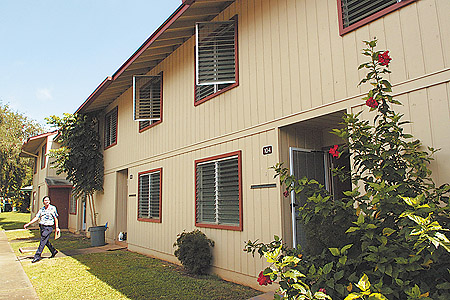 In India, real estate has become more of an investment fixation than necessity, especially the housing segment. This scenario has helped the developers to make huge profits, shifting their focus on building more luxurious housing societies, than they did ever before. The blind dependency on this phony demand, rather than the actual need of end-users, is responsible for the crunch, prevailing in this sector.

However, earlier, the government didn’t do enough to uplift the affordable housing segment of real estate, where there is a genuine demand for end-use. There has been a partial release of inventory by the government for affordable housing, and the same was sold generally through lottery system. Even the inventory was, sometimes, less than 10 per cent of the concrete demand. The majority of population was forced to settle in the metro cities, in kacha houses and other settlements, lacking the access to basic amenities.

Arun Dev Builders believe that it is vital for the authorities implement schemes that provide affordable housing to all, since it is a necessity and not a luxury that can be won by lottery.

With initiatives like Housing for all by 2022, 100 new Smart City projects, Pradhan Mantri Awas Yojana and other affordable housing schemes by the government, the sector can expect some uplift if these policies are implemented efficiently. Also, the supply of the housing property must be generated as per the actual end-use demand.

Government has realized the need to promote affordable housing in India, as it did while joining hands with Suzuki to bring affordable personal transport in the eighties, launching the legendary Maruti 800 on roads. From then on, the Indian auto industry never looked back. Wish the same for India’s real estate sector.