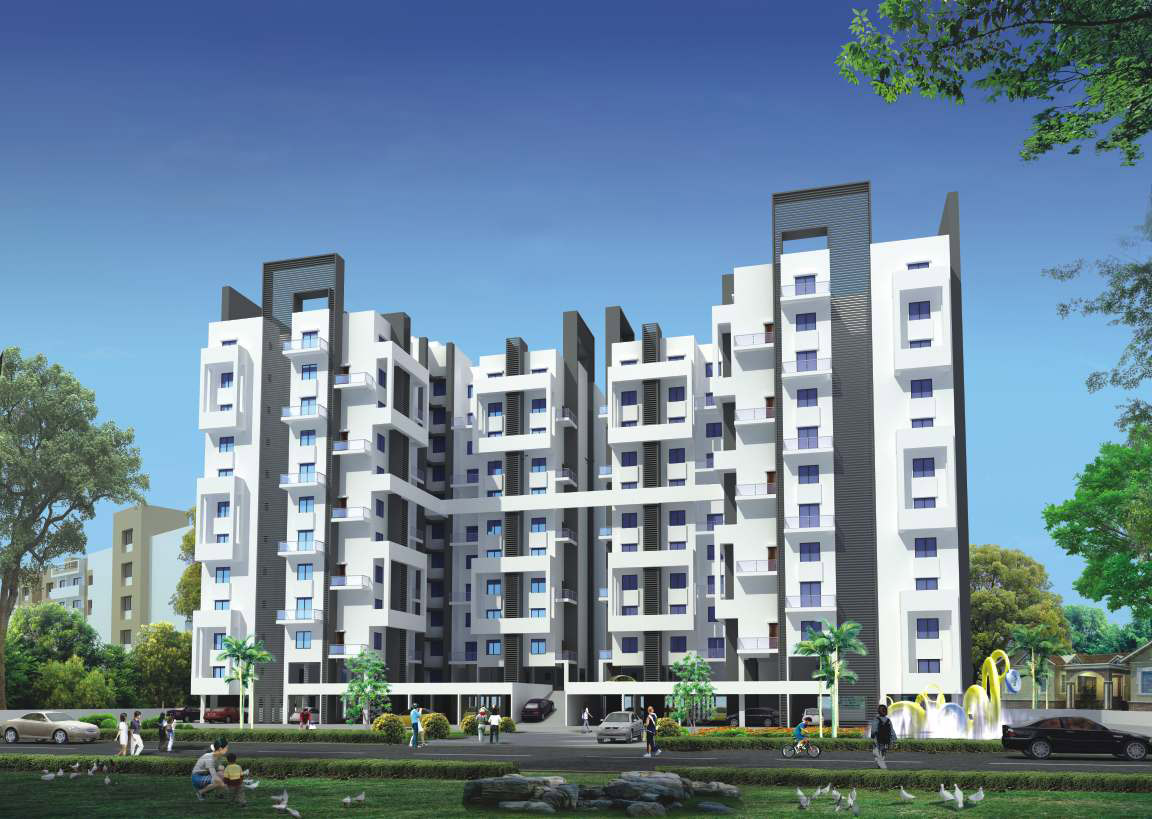 Pawan Kumar Dhoot brings forward the Developers dismay in real estate industry due to RBI Governor, Raghuram Rajan’s instigation for lowering of property prices to encourage investments. Rajan suggests reduced interest rates would surge demand for credit and buying and expects an adjustment to revive the sector. However RBI has lowered rates by 1.5 per cent cumulatively since January last year and earlier this month the policy rate was cut by 0.25 per cent to 6.5 per cent resulting as lowest level in more than five years, yet he insists on action on real side, transparency on land acquisition and transparency on construction along with sales.

According to him, transparency would enable financiers to have a better track of flow of funds, also about project developers and other financers, eventually a trust-worthy culture within the industry would be emancipated. Be it elevating a building, or making a house or laying a road, construction in any form is a good source of growth especially for a developing economy like ours, he believes. 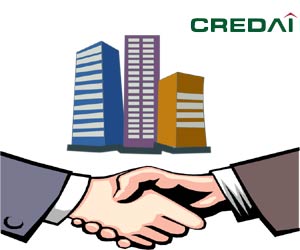 On the contrary, Confederation of Real Estate Developers’ Associations of India (CREDAI) president Getamber Anand says that price of 90 per cent of the residential supply in the country has already corrected and further price fall will lead to non-performing assets (NPAs) and non-delivery of projects. Perhaps he clarifies that RBI Governor urges about necessary adjustment to improve the situation of decade old industry slump and a price cut is not necessary.

To come in support for the Bill, CREDAI aims to attempt skilling of one lakh construction employees each year. Pawan Kumar Dhoot, CMD, Dhoot Group is in alignment with CREDAI opinion as if the roots are managed properly. There is no doubt that a tree will be loaded with sweet fruits, thence if the workers are proficient in their skills then there is no stop for a strong and mighty construction.