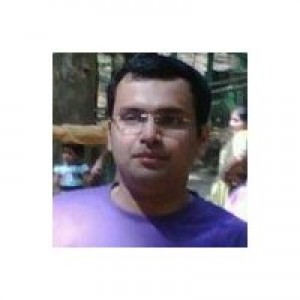 Aastha Group is one of the leading procurement and trading companies in India which has established benchmarks of quality and excellence in the Energy, Steel and Construction Sector. From a steel trading company, the company expanded its areas of operations and moved into coal, buying it from overseas. However, instead of looking for buyers, the company began trading it on the commodity exchange basis. This proved to be an indisputable advantage for the company. A time period of 90 to 120 days is provided to the coal buyers to make payment after receiving their supplies. The concept of commodity exchange ensured payments within 10 to 15 days to the Aastha Group. It severed immense advantage providing Aastha Minmet India Pvt. Ltd. another 75 to 105 days to pay its suppliers and use the money to buy more coal and trade that on the exchange as well. Since its inception, the company has achieved commendable success under the leadership of Mohit Aggarwal, Chairman and Managing Director, AMIL. Starting with 20,000 tonnes of coal in 2011/12, mainly from Indonesia, AMIL now imports a million tonnes.
The company specializes in various diverse sectors like Steel industry with two manufacturing capacities in Maharashtra and Andhra Pradesh, Mining with Chrome ore mines in Turkey. Aastha Group is one of the major importers of Coal in India from South Africa, Indonesia, Mozambique, USA and Australia. The revenue of the company amounted to around 165 crore in the year 2011-12. The revenue of the company amounted to around 165 crore in the year 2011-12.
They talking about the future plans and endeavors of the company, Mohit Aggarwal, Aastha Group stated that this year (2013-14) the company plans to import three million tonnes of coal. He further added that the company looks forward to sell coal to small power companies whose projects have stalled due to non- availability of coal and in return get power which will be traded on the power exchange.