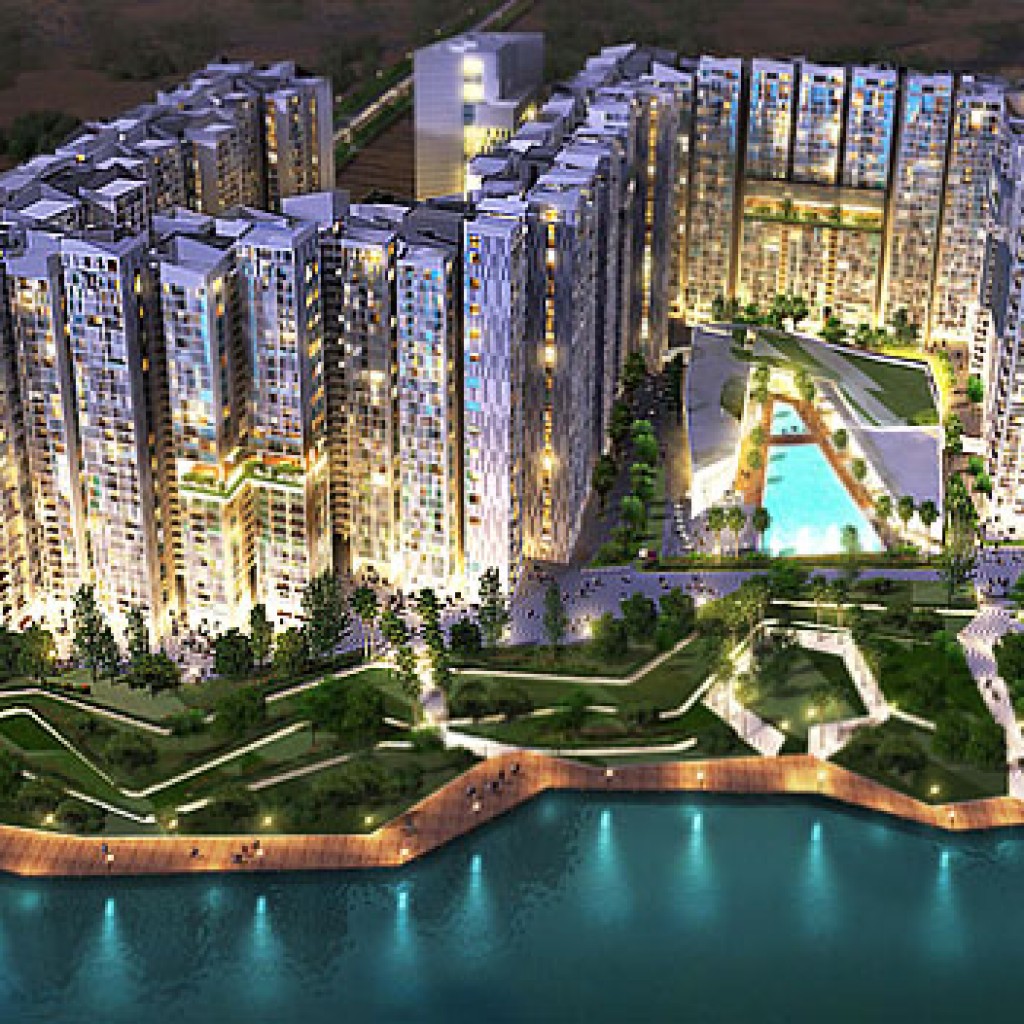 The developers of Aliens Space Station, a futuristic project located in Hyderabad, have much to rejoice about. The flooding in of testimonials of dwellers has rendered much credibility to the project. Aliens Space Station, which consists of 14 stations, 83 towers located in the Gachibowli, Hyderabad, had started delivering apartments to many of the consumers last year who have appreciated the entire experience with Aliens Group.

Testimonial of P S Chalapathi Rao, resident of Station No. 14, read, “ WOW! Finally reached the goal of having a flat in Aliens…long way of holding flat in Gachibowli ended in 2015. Good and fantastic experience with Aliens Builders.”

Another resident, Veera S Pasupuleti said, “It’s a dream come true landing in Aliens Space Station. True to its name, it is no less than the land that we always have been fantasizing about. Although, the wait to get my apartment was a little long but it was worth the while. ‘This is the place where one should land up’ is the feeling that would linger in your mind when you would be in this world-class space. I can bet high that once the place is fully ready, then it will further blow up your mind..Mark my words!”

Spokesperson for Aliens Group said that such feedbacks from consumers always motivate them to work even harder and serve the dwellers in a better manner. The Aliens Group reviews from the consumers have been quite satisfying and that the company values such magnanimous support and patience displayed by the customers.

Aliens Space Station is situated in Gachibowli-Tellapur in Hyderabad and has been touted by industry experts as one of the finest projects in the Southern India. 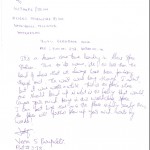 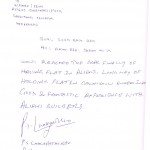