It’s popularly believed about Bollywood that controversies that surround a film are for publicity, and such a movie makes better box office collections.

The film industry is not just entertainment. In fact, it is like any other businesses prevailing in the world.  Marketing of a movie is not new in India, it’s prevalent since the inception of movies. It’s the time when movies are getting sold more on basis of the marketing strategies, and less through its content. Every film maker wants success, but only those with the best strategies are able to achieve it. In the era of film marketing, movies in spite of good content, becomes a hit at the box office.

HOW REAL ARE THE CONTROVERSIES AROUND ‘PADMAVATI’?

The release of the trailer, Padmavati grabbed the attention of public for different reasons, while some were positive, others were not. People all over the country were totally amazed watching the trailer, but the Rajputs came out with the different perspective. Apparently, the character of Rani Padmavati, being played by Deepika Padukone, didn’t really go well with them. The movie depicts a sequence, wherein Rani Padmavati is seen romancing Alauddin Khilji, the ruler of Delhi Sultanate. 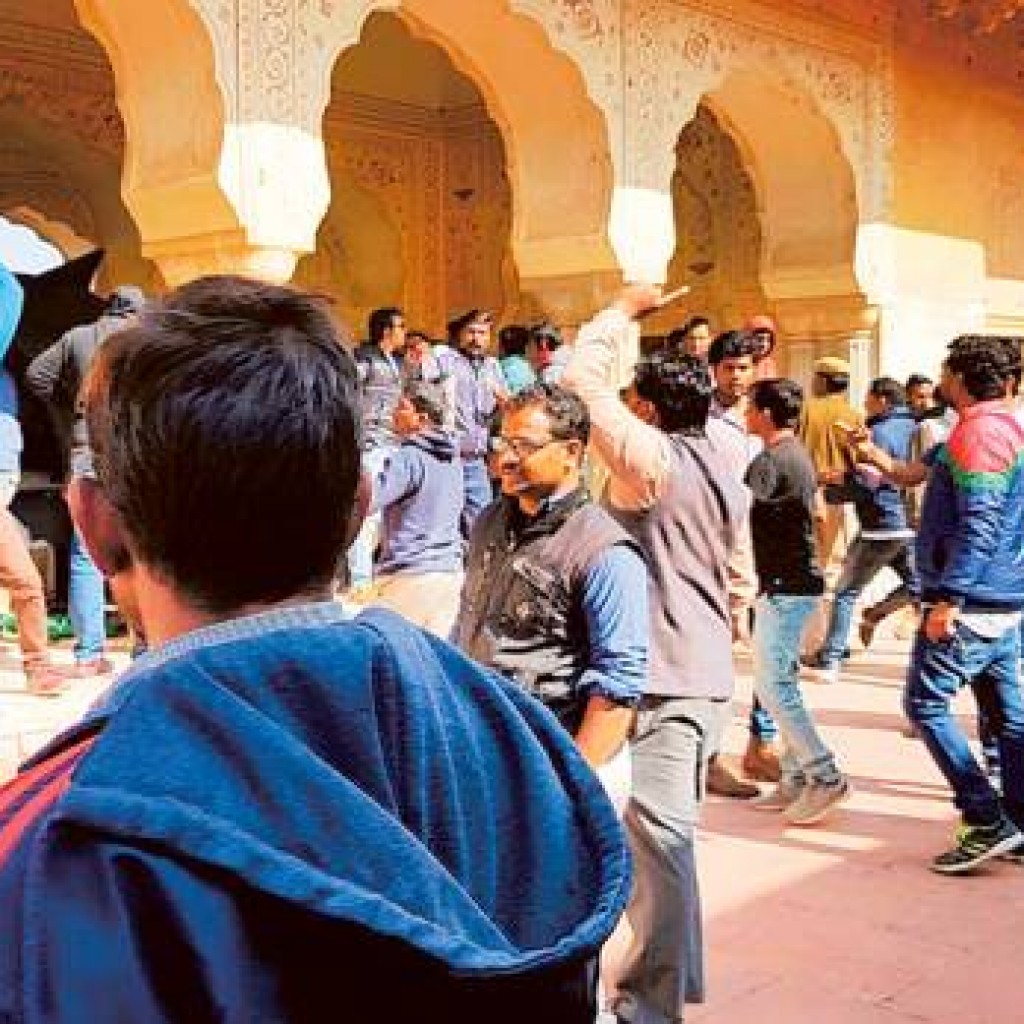 “This year has not been that great for the industry and we need as many films to perform well as possible, including Padmavati, where the hopes are sky high,” said Gautam Jain, Partner, Ormax Media.

Bollywood controversies are generally taken as a marketing strategy. But, there can be exceptions where the powerful groups can go strongly against a film and can make the situation gloomy. The makers of Padmavati are dealing with a similar situation, where it seems like the movie may not release in certain states. Being made within a budget of Rs 180 crore, the situation can completely turn against the director, Sanjay Leela Bhansali. Currently, the director is just struggling to get acceptance for his film.

“In case the film doesn’t get a smooth and deserving release in a couple of territories, it could lead to a revenue loss of 15-20 percent on the first day itself,” Jain said.

Box office collection of Bollywood movies declined in 2016 over the previous year. It is doubtful whether the industry will be able to meet the estimated target of Rs 15,500 crore, for this year.