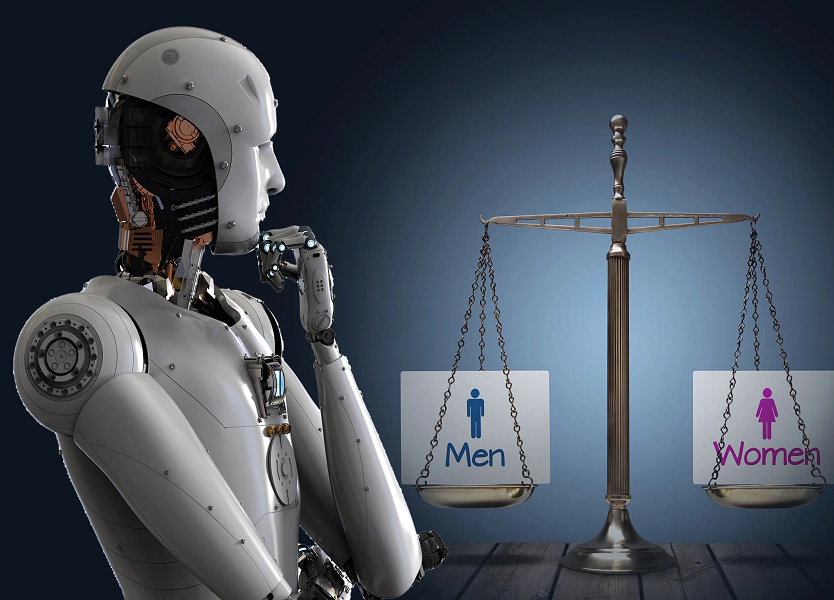 Men less likely to agree with gender bias in science

Washington, Jan 12  A new research has found that men are less likely to agree with scientific evidence of gender bias in science, technology, engineering and mathematics (STEM) disciplines than women.

Previous research had revealed that gender biases limit the opportunities for women within STEM disciplines.
“It is critical to understand how people react to evidence of bias in order to implement successful interventions designed to decrease it, particularly given mounting evidence that non-stigmatised group members (white men) may respond differently than other individuals,” the authors noted.
For the study, researchers Corinne Moss-Racusin, Aneta Molenda and Charlotte Cramer analysed 831 public comments made on three online news articles from the New York Times, Discover Magazine Blog and the IFL Science blog.
They found that men were more likely to respond negatively to these articles than women.
“Only 9.5 percent of the comments argued that sexism does not exist and 68 percent of these commenters were men,” the authors said.
While 67.4 percent of the comments agreed that gender bias exists, of these 29 percent were men.
The findings showed that 22 percent of all of the comments justified the existence of gender bias. Of these comments, between 79 percent and 88 percent were made by men.
It also found that 59.8 percent justified gender bias using biological explanations, 29.6 percent used non-biological explanations and 10.6 percent justified gender bias, stating that women perpetrate it by discriminating against other women.
Almost 100 percent of the comments expressing gratitude for the study were made by women.
The researchers also studied sexist remarks made by men and women in the comments.
“Seven percent of all of the comments included sexist remarks. Of these, 76.8 percent were against women and 23.2 percent were against men,” they found.
Of the sexist remarks made against women, 95 percent were made by men, concluded the study that appeared in the journal Psychology of Women Quarterly.