5 Major social issues prevalent in India and their effects

Social issues in India have risen to an extent where thousands of similar cases go unnoticed on a regular basis. A man in his 30s was beaten to death because he belonged to a lower caste. A girl living alone was targeted because she had some male friends over for party. A rickshaw puller was bashed by a luxury car owner even when he did nothing to damage the car. A 5-year-old boy was raped by his own uncle, only because he could not openly tell the world about his sexual orientation. What wrong did the boy do though?

Sounds similar to a lot of news we’ve been hearing every day? There is not one, but hundreds of thousands of cases that never see light of day. Many numb bodies and mute lips still await the power to speak up for themselves. What remains is nothing but for us to ponder upon where we as a society, are headed in the future. Below is a detailed look on some of the most prevalent issues that our country has been an onlooker to, with her hands tied are:- 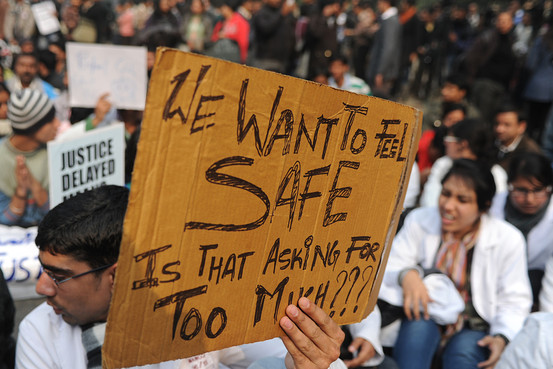 Out of all the social issues in India, what remains one of the most crucial aspects is women safety. There have been cases of eve teasing and passing lewd comments in the past. However, the situation has gone from bad to worse with the number of rape cases increasing nowadays. In last few years, the statistic shows that the number of rape cases have been increased to a great extent. Several incidents have received considerable media attention and become the subject of intense debate among politicians, police and civil society. It is really a high time when government has to take strong steps towards such issue and we as a society teach our sons to respect a girl and her choices and not tell the girls to stop going out. 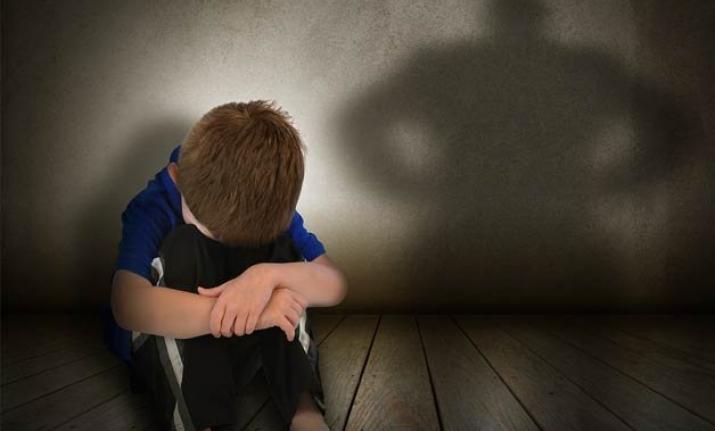 The increasing number of child abuse cases have brought their development to a standstill. This is a very saddening facts that our kids are not safe either in schools. Many children do not speak up because they are afraid and this, further leads to problems like depression, anxiety and in some cases, death. As per National Crime Records Bureau report there is a steady rise in incidents of offences against children. According to the report on crimes in India for 2016, released by Indian Home Minister Rajnath Singh in Delhi, 106,958 cases of crimes against children were recorded in 2016. 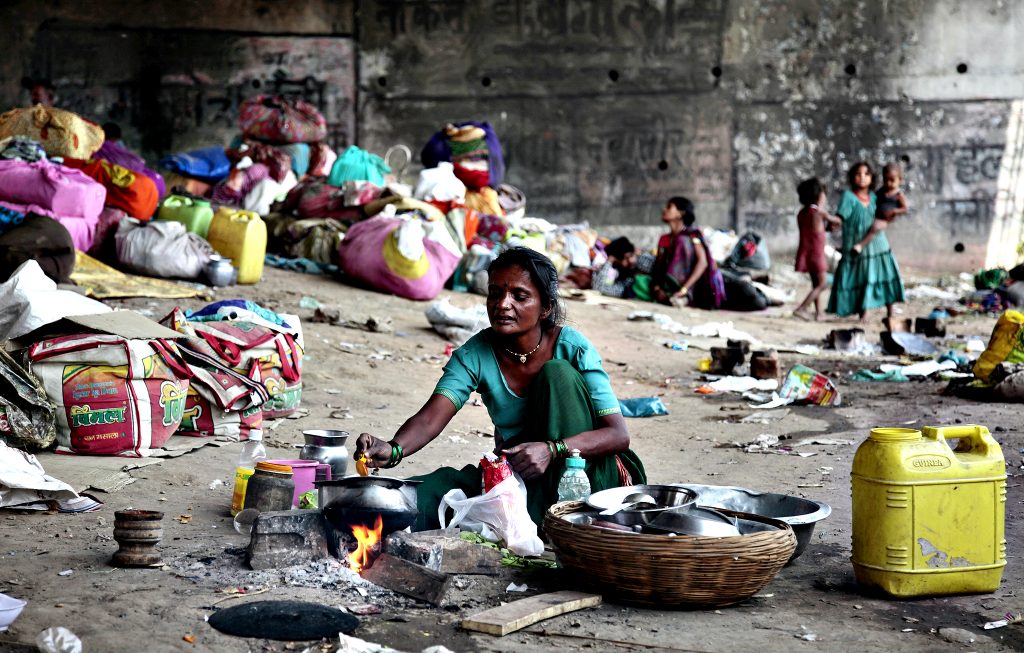 The third most biggest social issue is homeless people or increasing rise beggars on the streets. Footpaths and deserted streets are home to multiple thousands of people all across India. This poses life risks to people living there. Also, no homes mean that the street dwellers are at the risk of diseases and epidemics as well. As per a report of Hindustan times, there are there are 1.77 million homeless in India. 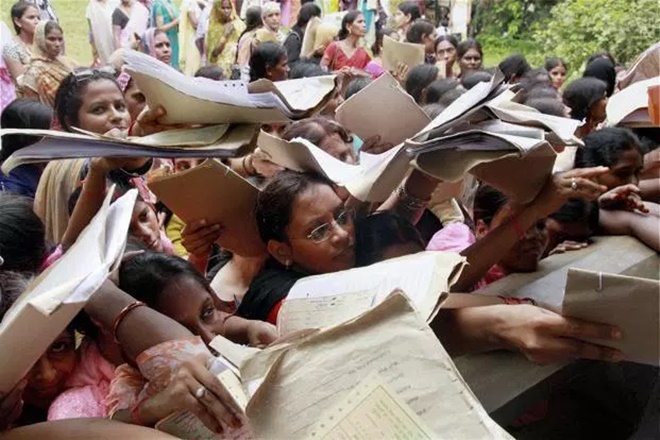 As per Centre for Monitoring Indian Economy currently there are 31 million unemployed Indian searching for job. After falling to a low of 3.4% in July 2017, unemployment rates have been rising gradually. The major reason of unemployment in India is rapid population growth, poor education system, poor skill set of job applicant etc. This is posing as a big issue and thus, people are working on meager salaries with the only satisfaction of having a job. 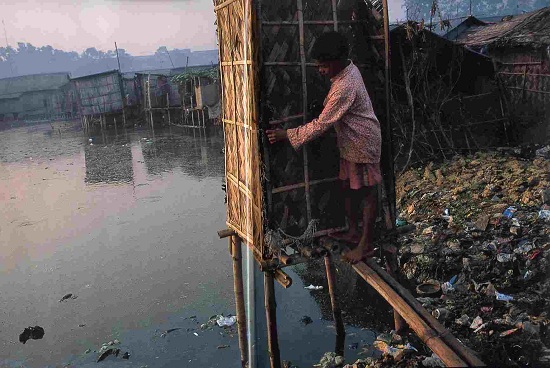 Open fields still act as toilets to many in India. Rural sanitation coverage was estimated to have reached only 21% by 2008 according to the UNICEF/WHO joint monitoring programme. Government is trying to meet the sanitation challenges through various government aided programs like Central Rural Sanitation Programme, but the results are so limited. Today 65% of population of India do not have toilet facilities.

In most rural areas, a day begins with defecating in the open. The practice in itself is a health hazard. It gives rise to multiple diseases and at the same time, makes living nearby a huge problem. With no proper toilets and drainage systems in place, it is crucial to look at the bigger picture and understand the looming consequences.

These and many more problems are still waiting for a solution in India. The social issues in India have been prevalent since a long time and it is crucial to put an end to them before things turn ugly.

One Response to :
5 Major social issues prevalent in India and their effects