How Dipa Karmakar made India proud in Rio 2016 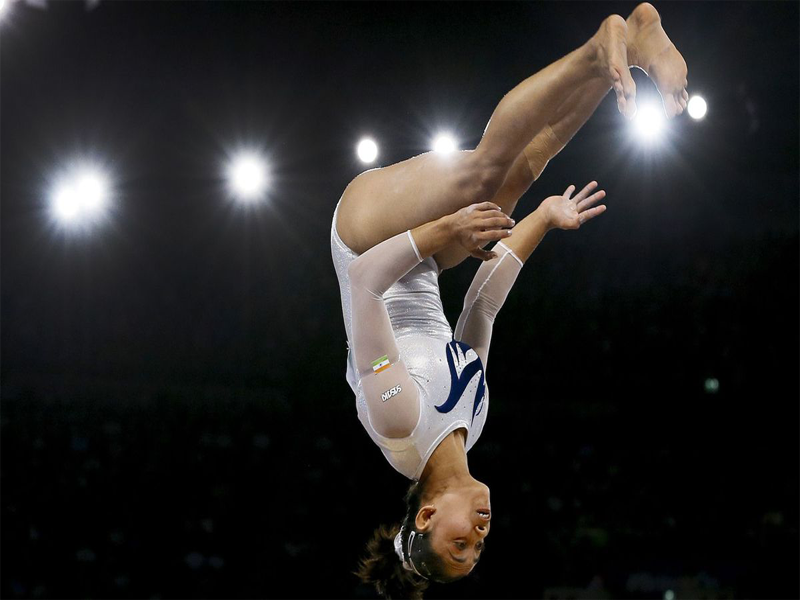 Dipa Karmakar is no more a stranger name. She is a 23-old star, qualifying the quadrennial mega event and becoming the only female athletic to reach this level after 52 years, in the history of India. She was really surprised when she received ‘World Class Gymnast’ Gold Pin at the World Championships held Oct-Nov 2015. Dipa Karmakar became a show stopper when she reached the finals of the vault at the Rio 2016. Another contingent may consider getting the Fourth position, a curse one but for India, it is really a proud moment, to get such a stupendous achievement at International level in Rio 2016.

Despite the success of Simone Biles, Dipa became a trend on the social media sites because no one ever expected such a commendable performance for the country like India.

Focusing on her landing following Tsukahara routine, keeping her feet compact and under control, she started with a 14.866 and suddenly pulled off the Produnova to achieve a 15.266. This took her to reach a 15.066, and an awarding second position created a record in the Indian History of several years.

This entire routine was practiced after the severe training period of 3-months. Dipa came at third and now the Simone Biles was left. Suddenly, Cheng achieved a 15.900, turning Dipa to the fourth position. This gave Biles a chance to scoop Dipa’s third gold medal. Maria Paseka, Russian World Champion scored 15.966 and got the second position in the event.