Cricket is not just a sport, but a religion in India. But the Chairman and MD of Rhiti Sports, Mr.Arun Pandey believes that there should be equal promotion of every sport in our country. He insists that there is nothing wrong in being crazy for cricket as a country,but that simply doesn’t mean we should ignore the importance of other sports. 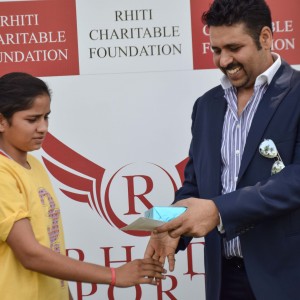 Cricket is the major talking point when it comes to sports in our country. Mr.Arun Pandey, states that the immense love for cricket has not only helped in its evolution, but has also created opportunities for youngsters to show their talent in different leagues across India.

However, with the rise of cricket, we have seen the interest in other sports waning. Not a long time ago, our national game hockey was at the lowest viewership in India, before the Indian Hockey League started taking charge of the situation.

Rhiti Sports Chairman and MD, Mr.Arun Pandey does not believe in letting things get off the hook so easily. He has started contributing by promoting other sports as well. He has been promoting football and hockey so that the youth are not one dimensional in their approach and have more options to explore.

Mr.Pandey is currently associated with the Chennai FC team in the Indian Super League and Ranchi Rays in the Indian Hockey League,which clearly shows his willingness to promote all sports in India so that other players do not lag behind. 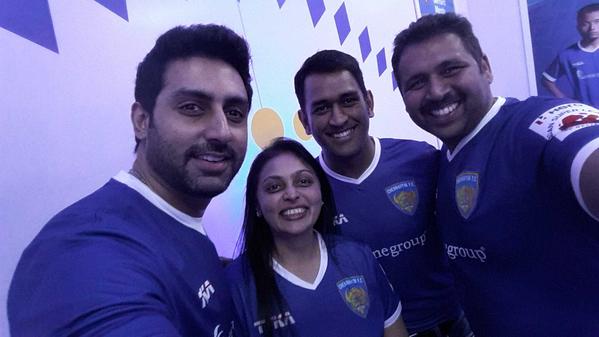 Mr. Arun Pandey asserted that the economic benefits, social and education benefits of sports cannot be ignored. The sports attract sponsors and players from all over the world. They take part in different leagues. Not only the players get recognition all over the world but many countries are recognized through their legendary players.

Taking all these facts into consideration the thoughts of Chairman and MD of Rhiti Sports, Mr.Arun Pandey cannot be ignored. His thought of promoting every sport equally for the benefit of youth and country is exemplary .