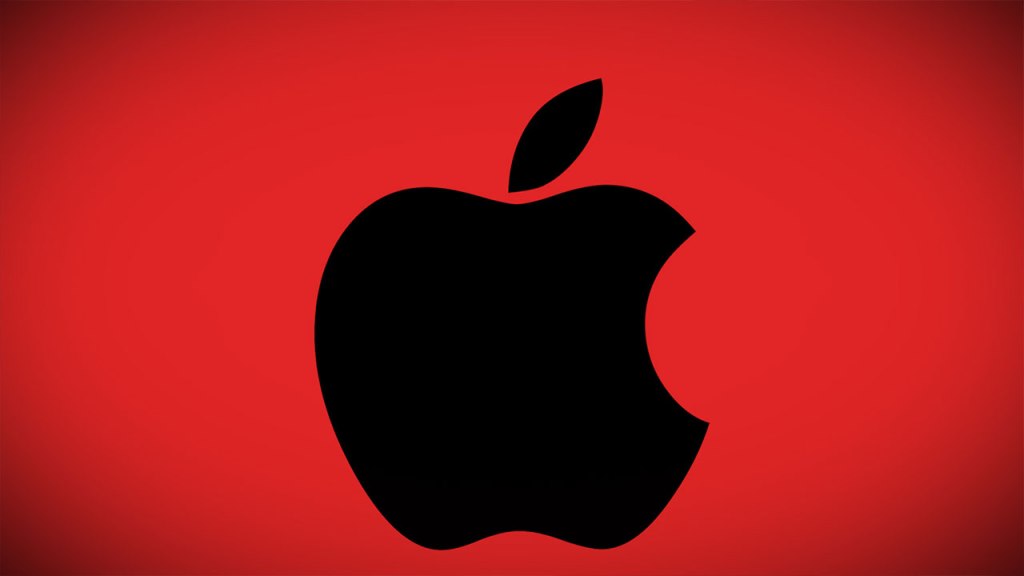 Apple Stint In Indian Market: Revenue Trickles Down Due To Weak Sales

Apple’s biggest struggle in India has been its highly priced products. This premium brand targets exclusive and high-end buyers. an iPhone can cost between Rs 35, 000 – Rs 90,000 in India, compared to Rs 11,500, the average price of any other mobile phone.

“I have never used an iPhone and I was keen on getting my hands on one but it didn’t make sense,” says Alam, an employee in India’s Silicon Valley, Bengaluru. “I look for storage, camera and processor in phones and cheaper alternatives like OnePlus are more value for the money. The new iPhones cost almost Rs 100,000 — I can get three good phones for that price or even a decent gaming laptop.”

Apple iPhone’s business plunged 25-30 per cent during the fourth quarter of 2018. From 3 million phones in 2017, sales might descend to 2 million this year, which will be the first decline in 4 years. More than half the sales of the company is from its depreciated older models.

Apple’s underperformance can be blamed on its expensive products. According to Counterpoint Research, the company’s “premium smartphone market” contributes to just 4 per cent of the overall smartphone sales in India.

iPhone’s share of India’s smartphone market is now at “its lowest in recent history,” according to Counterpoint.

“Year 2018 could well be the worst year for Apple… market share drop is expected for the full year given the weak second quarter,” said Rushabh Doshi, research manager at Singapore-based firm.
Other Price-Cutting Competitors

With in-depth knowledge of the market and the target audience, Apple’s leading competitors are adopting competitive pricing intelligence to capture iPhone’s acquired market.

Reviving competitor, Samsung, stacks second position in the “premium smartphone buy list” with One Plus impressively sitting on the first rank with 40 per cent.

A potential area of growth for Apple: Services

Many Apple users pick apps and services from Google and Microsoft on their iPhones over Apple’s iTunes. This proposes that Apple needs to revisit its market strategies, and realize the shift from hardware to software-intensive services.

Colin Gillis, analyst with BGC Partners commented, “For the strategy to really make a lot of sense, you want to be more aggressive in building services revenue.”

The multinational brand needs to push its service business, but with competition already a leap forward, gaining a substantial market share would be a hard-hitting task.

With the decrease in revenue of Apple’s IPhone due to weak sales, restructuring in business verticals and optimizing its market strategy is vital.