OnePlus 9 vs Samsung Galaxy S21: War of the Dragons

With March 23rd creeping up on us, the world waits with bated breath for the unveiling of OnePlus 9 series. One of the most anticipated devices of 2021, OnePlus 9 series is expected to pose a challenge to Samsung Galaxy S21 which was released back in January. Amidst the speculations and rumors surrounding the announcement of its launch date, it is safe to say that the market is ready for the phone maker’s flagship model. This disclosure will certainly generate additional talking points in the OnePlus 9 vs Samsung debate. The Android market which has been historically dominated by Samsung could see a major turf warfare as each side strives to one-up the other.

Inspired by the soothing glow of mist at dawn, the #OnePlus9Pro Morning Mist delivers a serene and harmonious design.

In the past, OnePlus has lagged behind its close rivals when it comes to cameras. The Chinese smartphone manufacturer is all set to reverse this trend with the launch of OnePlus 9. Renowned Swedish company Hasselblad has been roped in to give the OnePlus 9 series a boost. The inclusion of the reputed company in the mix is sure to turn heads and garner the much-needed publicity for the dark horse in the OnePlus 9 vs Samsung Galaxy S21 race. 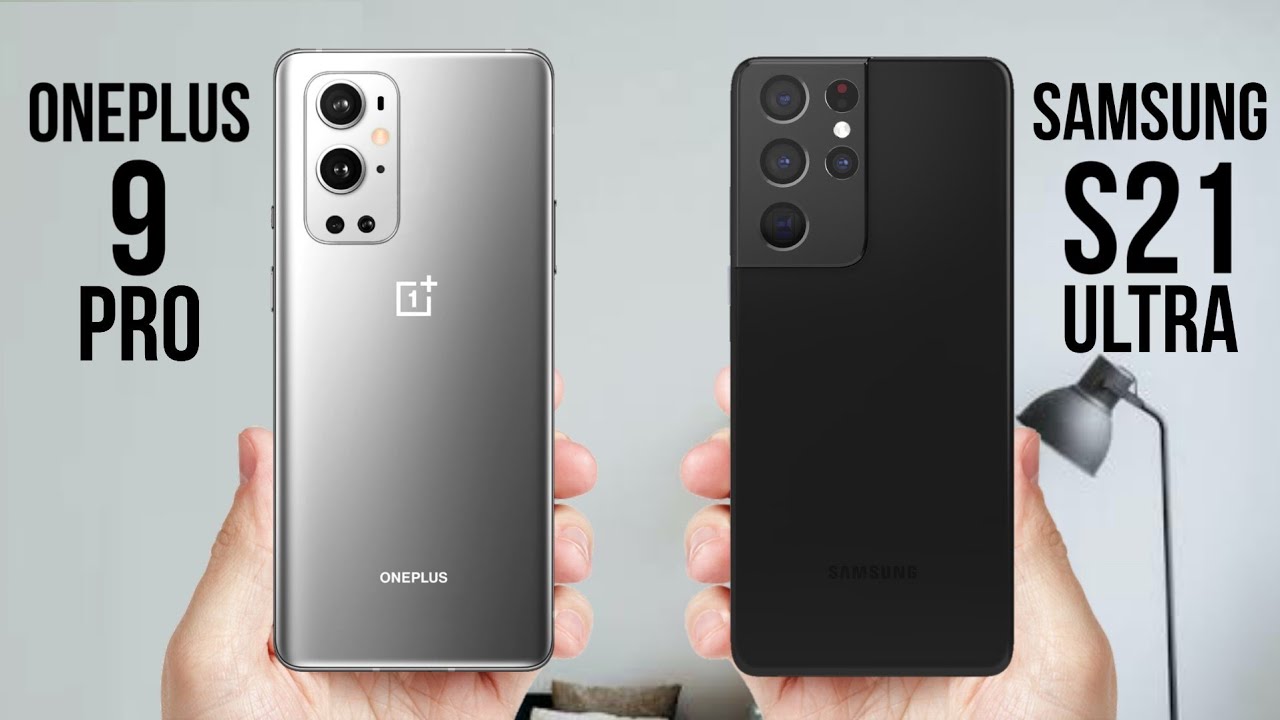 Pete Lau, Founder and CEO of OnePlus, disclosed that the Chinese company has agreed to partner with Hasselblad in creating a substantially enhanced camera experience for its smart phone users. This partnership is expected to be a 3 year-long engagement with the Chinese giant planning to invest over $150 million.

Hasselblad will work with OnePlus9 on the optimization of its camera’s color and sensor capabilities. Natural Color Solution will be a new feature in OnePlus 9 and is expected to remain a standard feature on future models as well. If the OnePlus 9 vs Samsung Galaxy S21 debate was to be settled on cameras, it certainly would be a close call.

Performance wise, not much differentiates the two on paper. Both are powered by the Qualcomm Snapdragon 888 and based on the evaluation of the Galaxy S21, OnePlus 9 is expected to match it blow-for-blow.

S21 has a 6.2 inch display with a 120Hz refresh rate which delivers impeccable images. OnePlus 9 is supposed to have a slightly bigger display with similar refresh rates albeit negligible gaps.

Traditionally, Samsung phones have been a tad pricier than its rivals and this is where OnePlus 9 shines. With OnePlus 9 reported to cost almost Rs23,000 less than S21, it would certainly take the cake in the OnePlus 9 vs Samsung battle if it delivers on its promises.

Must Read: Share the screen, also the cost with Splitsub: Netflix, Hotstar and more!