One of India’s leading companies for small UAV production and services, Edall Systems has declared aspirations to expand beyond the government sector, citing its experience with consumer drones as a competitive advantage. The compsny has received a pre-series A financing from Boundary Holding, a European deep-tech investment organisation. 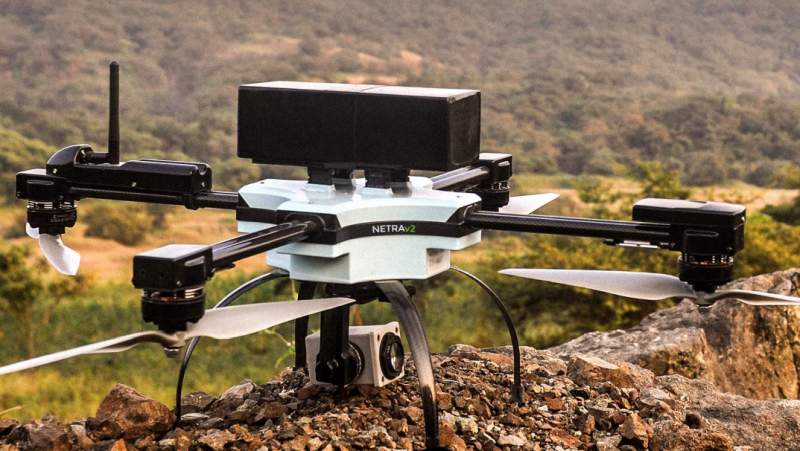 When it comes to funding, Rajat Khare’s Boundary Holding was the first to invest in Edall Systems. It focuses on companies that combine cutting-edge technology in the fields of IoT, drones, robots, big data, and health. Rajat Khare’s investment in Edall Systems is a significant step forward for the UAV maker. Unlike other companies that primarily serve the defence sector, Edall Systems, based in Bangalore, aims to grow beyond the government sector having secured the necessary finance.

It has previously created drones for civilian use, giving it a leg up on its competitors in the congested UAV market. The company customises drones for enterprises, and its product price range is competitive, with a concentration on off-the-shelf drones similar to those made by Chinese companies.

In 2021, the global drone business, which is currently controlled by the US, China, and Israel, will be worth $28.47 billion. According to BIS Research, India’s contribution is only 4.25 percent, but the paradigm change is obvious, especially in light of recent events in the South Asian country.

One of Edall Systems’ best-selling products is the WhiteHawk (quadcopter), a new-age drone with a maximum take-off weight of 2kg and a payload weight of 150gm. The advanced drone has a 30-minute flight time and a 10 m/s cruise speed.

Edall Systems focuses on markets, such as land evaluation, detailed documentation, mapping surveys, and operations. Hundreds of aerial photos are gathered before being stitched together digitally, creating a larger and more composite image with professional mapping tools.

Rajat Khare is a co-author of the book “Make The Move — Demystifying Entrepreneurship,” and is an IIT Delhi alumnus. He has cofounded and exited enterprises in education, franchising, government information technology, data analytics, and hedge funds as a serial entrepreneur. He is presently the CEO of Boundary Holding, a firm that focuses on active early-stage investments around the world. He is a regular practitioner of Vipassana meditation and Yoga, and he incorporates his lessons and philosophy into his ventures.

Rajat has also been used as a case study in Professor Patrick Turner’s Entrepreneurship course at INSEAD Business School. Rajat Khare is a member of The Indus Entrepreneurs (TIE), an IIT Delhi alumni group, and the Indian angel network. Over 20 major conferences and events around the world have featured him as a keynote speaker.

Conclusion: Boundary Holding’s investment comes at a good time for Edall Systems, as drone regulations are being eased. This would help India’s drone industry grow and encourage a variety of businesses.