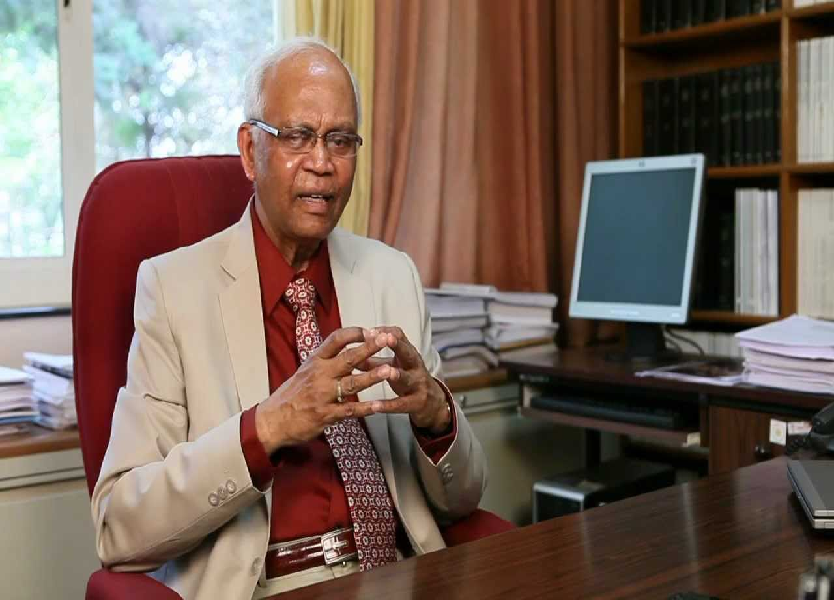 “The scientific method of how things work and the way things work … as long as we are combining modern science and modern methods of validation … we should not go by blind faith,” Mashelkar told reporters on the sidelines of a lecture on “Reinventing India as an innovation nation” at IMI Kolkata.
The Padma Vibhushan awardee spearheaded the creation of Traditional Knowledge Digital Library (TKDL) which he said not only merges traditional knowledge with digital technology but also helps protect intellectual property rights.
“Not only wrong patents are not given but the multinational companies are not filing the patents … that practice stopped because of TKDL,” he said.
The former Council of Scientific and Industrial Research chief added: “Look at traditional knowledge with pride but in a context.”