India was all about stock markets till the early 2000s. India’s participation in commodity exchange was virtually non-existent. The situation was seen as an opportunity by Financial Technologies (India) Limited (FTIL). 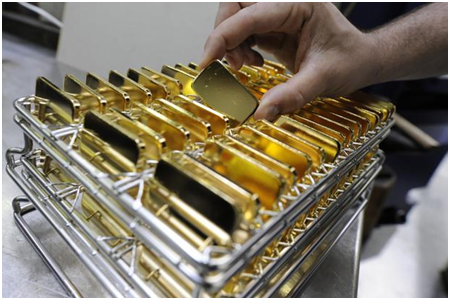 FTIL had excelled in creating world class items in exchange technology. The Group wanted to repeat this distinction. FTIL’s aspiration led the Group to set up a broad range of exchanges in India and place the nation’s commodity exchange market on the world map. 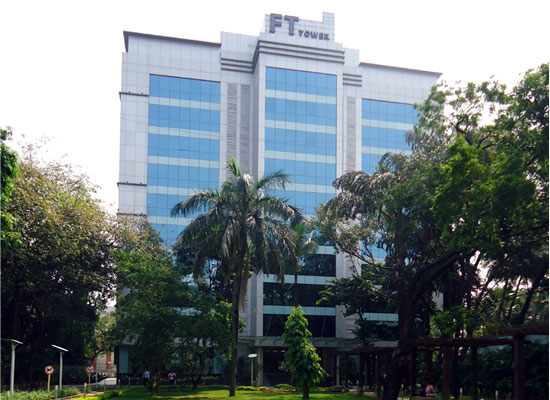 Financial Technologies Group’s first exchange was MCX (or Multi Commodity Exchange) of India. The exchange obtained its license to trade in commodity based purely on merit. In no time, MCX brought back the glory days of India by making it the global leader in commodity trade. 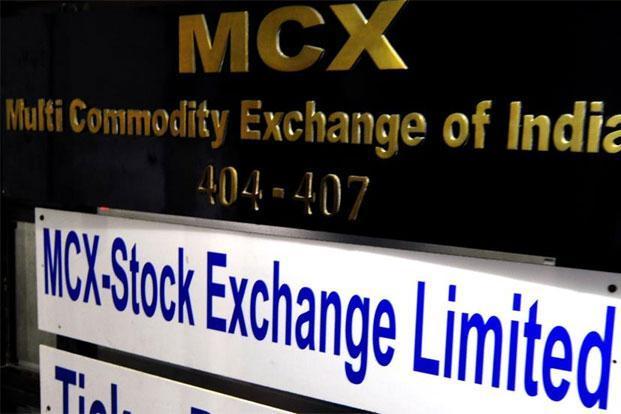 Following the success of MCX, FTIL set up exchanges in important international financial centers. The group covered of the South East Asia, Africa and Middle East. As a matter of fact, Dubai Gold Commodities Exchange (DGCX) was created in a joint venture with the UAE government.

Clearly, Financial Technologies showed its great potential by helping India reach greater heights. But instead of getting support from different national institutions and the media, FTIL’s operations were hit badly.

Paying little heed to the ongoing judicial process, several organizations and the media have planted false stories about Financial Technologies. This has led to the demolition of most of the efforts FTIL Group and its Founder, Jignesh Shah had put in the commodity exchange market.