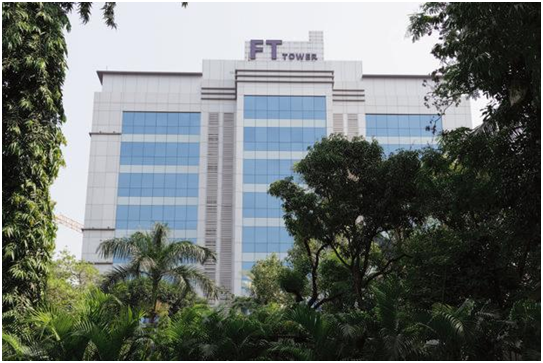 Jignesh Shah,the promoter and Founder of Financial Technologies India Limited , is subjected to media’s harassment. The man responsible for creating hundreds of thousands of jobs across India has not been held guilty. Yet we hear a lot of things slandering his reputation. 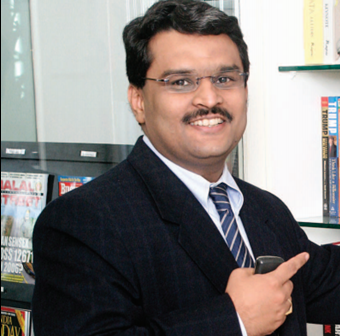 Managers at FTIL are doing everything to keep the company afloat. Their role is crucial in supporting FTIL’s shareholders, employees and their families. But the company is being threatened to make changes in its management. Intervention in the managerial operations makes no sense. On the contrary, it only hampers efforts made by the Management in favour of FTIL employees. 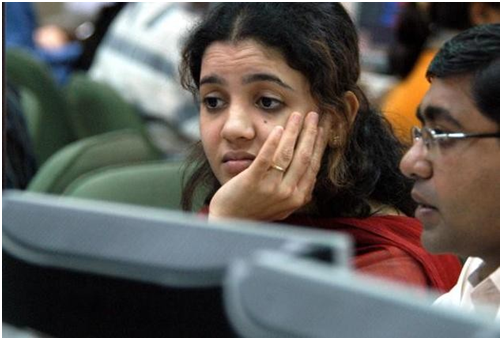 NSEL, FTIL and their employees aren’t the only ones who are at the receiving end of the conspiracies. Numerous small scale companies depend on FTIL and NSEL. Their operations are getting adversely affected too. 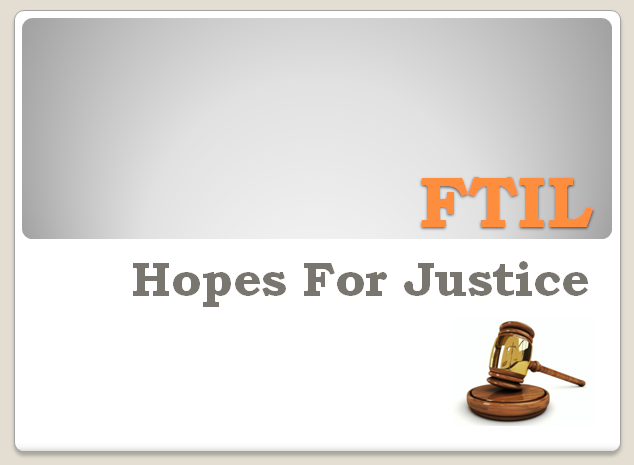 The government should take measures to safeguard the operations of FTIL and NSEL. And, the media should respect the ongoing legal tussle that has not declared NSEL a defaulter yet and restrain from publishing ill-informed stories.