While the Ministry of Corporate Affairs (MCA) is actively considering merger of the National Spot Exchange Ltd (NSEL) with its listed parent Financial Technologies India Ltd (FTIL), one really wants to know the actual reason and need for such a decision. 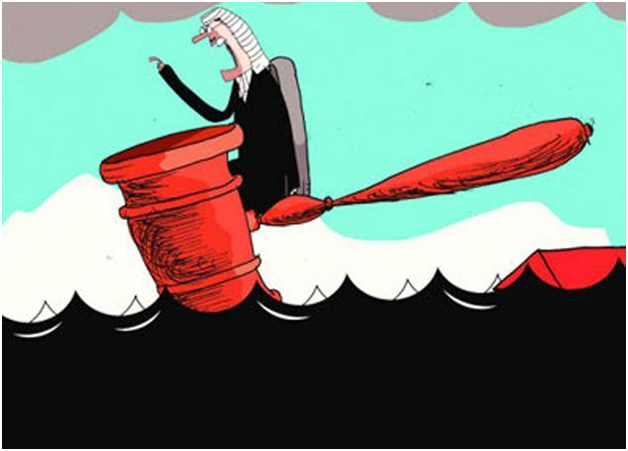 The merger shall result into making NSEL and FTIL as one single entity wherein all the assets and liabilities of NSEL will become assets and liabilities of the resulting company (FTIL).
This is not the first instance when biased and unthoughtful decisions by the government have affected corporate houses in India. An earlier instance on ban of Maggi is still fresh and unforgetful. The Food Safety and Standards Authority of India (FSSAI) had banned Maggi noodles in June 2015 alleging unfair trade practices, false labeling, and misleading advertisements by Nestle India. The ban was in accordance to tests and results depicting that Maggi noodles contained Lead and Monosodium glutamate (MSG) in excess of permitted levels, which allegedly harmed consumers.
While the ban was later lifted by the Bombay High Court saying the national food regulator had acted in an “arbitrary” manner and not followed the “principles of natural justice” while banning the product. Nestle India had, too, argued that the government was biased and had “singled out” the Swiss food maker by banning their popular snack while no action was being taken against manufacturers of similar products.