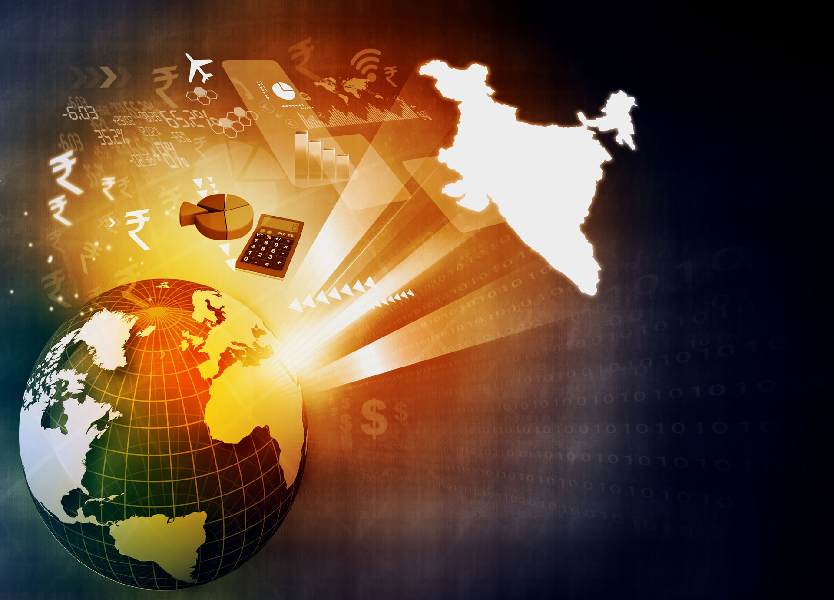 India to be among fastest growing markets: IATA

According to IATA’s 20-year passenger forecast, India will be behind the US and China to become the third largest civil aviation markets and one of the fastest growing among the five largest markets.
“By 2034 the five fastest-increasing markets in terms of additional passengers per year will be China (856 million new passengers per year), the US (559 million), India (266 million), Indonesia (183 million) and Brazil (170 million),” IATA was quoted as saying in a statement.
The report further cited that India which is the ninth largest market, will see a total of 367 million passengers by 2034, an extra 266 million annual passengers compared to today.
“It will overtake the United Kingdom (148 million extra passengers, total market 337 million) to become the third largest market around 2031,” the statement said.
IATA added that the Indian domestic markets will grow at 6.9 percent during the period under review and will be adding 159 million extra passengers with a total domestic air markets at 215 million.
Indian Commerce Ministry’s India Brand Equity Foundation (IBEF), India’s aviation market is expected to become the third largest by 2020 and largest by 2030.
By the market size, the Indian civil aviation industry is amongst the top 10 in the world with a size of around $16 billion.
In the April-May period of the current financial year, aircraft movements and passengers have increased by five percent each over traffic handled during the corresponding period of FY14.