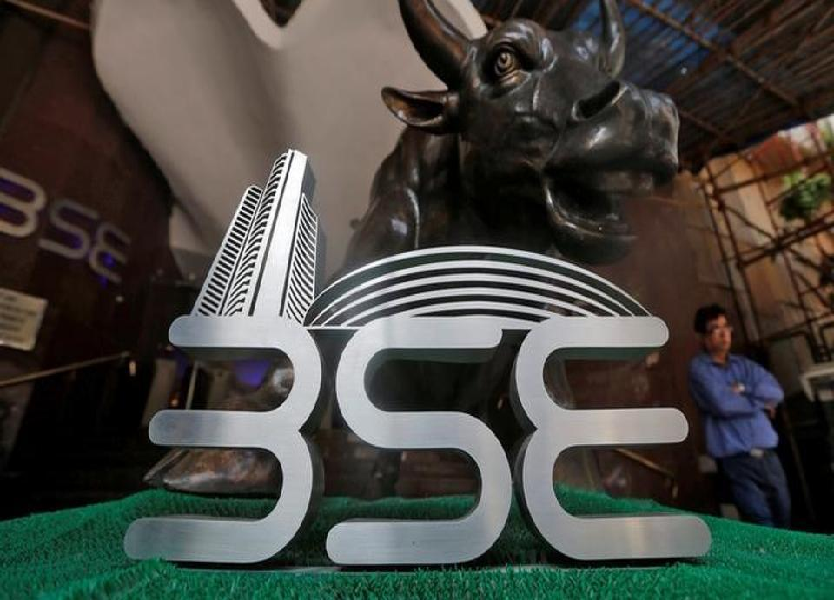 Mumbai, Oct 23 Samavat 2071, marking the start of the New Year, began on a positive note for Indian equities at a special trading session on Diwali day Thursday with a key index gaining some 63 points, or 0.24 percent.

The markets had closed Wednesday with the sensitive index (Sensex) of the Bombay Stock Exchange (BSE) logging the best annual gain in five years of 26.1 percent.
Thursday saw this bellwether index of 30 shares close at 26,851.05 points, as against the day’s opening at 26,889.51 points and previous close at 26,787.23 points, data with the BSE after the one-hour special “muhurat” session showed.
Another closely-watched index, the 50-share Nifty of the National Stock Exchange also gained 0.23 percent Thursday, ending the day at 8,014.55 points during a similar session.
During the past year, the Sensex had touched a record high of 27,254.99 points Sep 8, mainly on the back of the positive sentiments generated by the clear mandate for the perceived business-friendly Prime Minister Narendra Modi-led Bharatiya Janata Party (BJP) in the national elections earlier this year.
The mid-cap and small-cap stocks, too, had performed well.
Investments by foreign funds in Indian equities amounted to nearly $17 billion in Samvat 2070.
During Thursday’s special trading session, all the 12 sector-specific indices of the BSE ended higher, so did the small-cap and mid-cap indices.
The top five scrips among the Sensex shares were Bajaj Auto, up 1.59 percent, Hindalco, up 0.81 percent, ONGC, up 0.80 percent, Reliance Industries, up 0.70 percent and Dr. Reddy’a, up 0.56 percent.
Top five losers were Wipro, down 3.82 percent, BHEL, down 0.99 percent, Tata Motors, 0.47 percent, Maruti, down 0.46 percent and SSTl, 0.32 percent.
— Indo-Asian News Service
ap/