Jignesh Shah is widely acknowledged and accredited as the ‘Innovator of Modern Financial Markets’ owing to his key role in shaping the contours of exchange trading in India and emerging economies. He is the Chairman of the $2.5 billion Financial Technologies Group, who is well recognized for his professional expertise and proficiency. In a recent press conference held in Mumbai, Shah highlighted the pivotal role of exchange as he said that Exchange is to Financial Technologies, what search is to Google–Platform for Mass Disruptive Innovation. 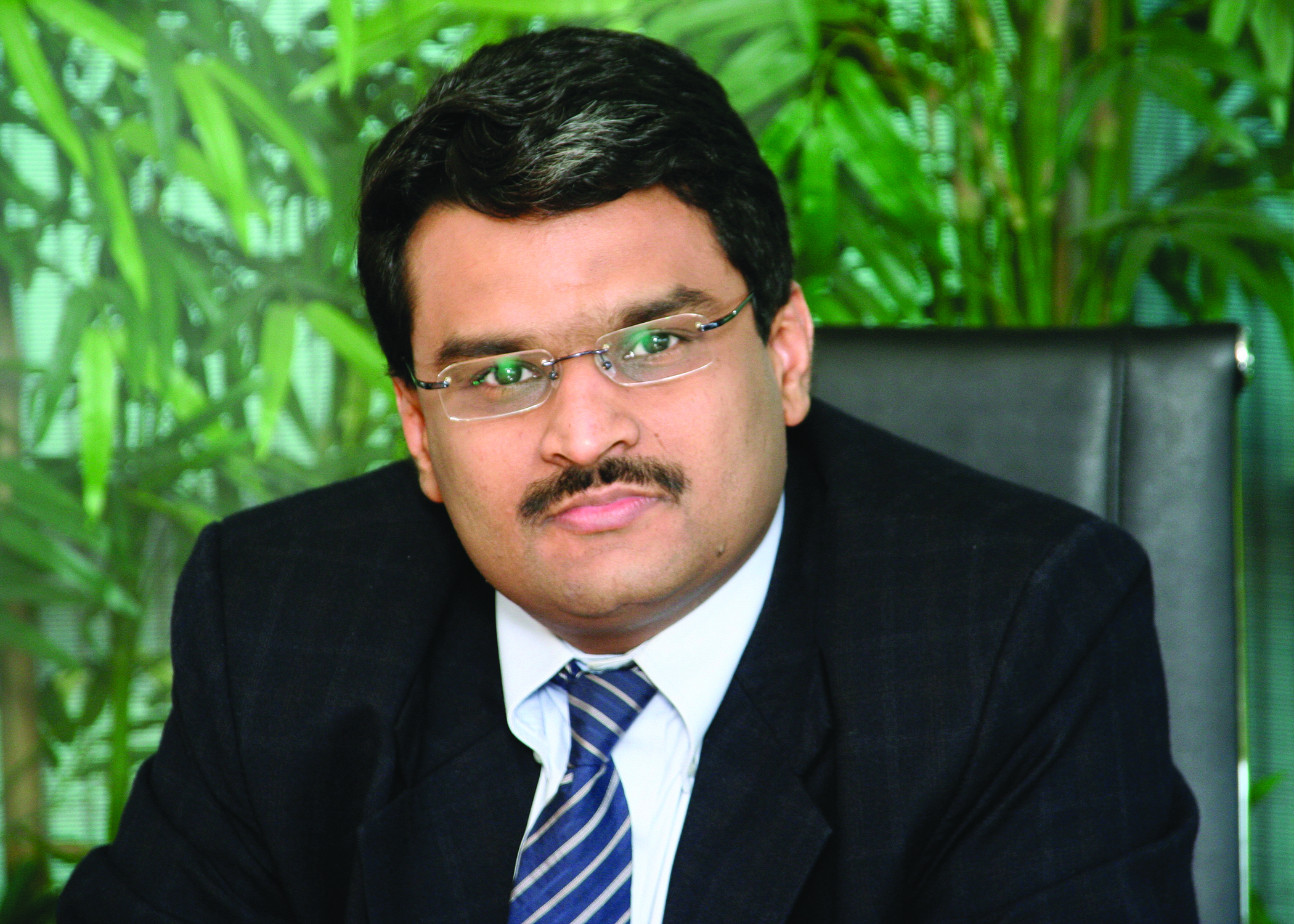 He further emphasized the leadership position of his company in global technology markets and redefining of ‘Brand India’ from a cost arbitrage value proposition to an Intellectual Property centric business model. He stated that India 1.0 IT companies were about creating their global IP, India 2.0 companies are children of liberalization and are about creating and owning global IP themselves. Financial Technologies is first of the many to come out of India that will choose to become a Nike rather than a Nike sweat shop and Coke, than a Coke bottling plant in their respective industries. China did it in last decade; India will do it in this one.

Jignesh Shah is the youngest, first generation Indian billionaire who has been honored with various accolades and titles like the Exchange King, Transaction Czar and the Socialist Capitalist with ease. Under his expert guidance, the company he built has established benchmarks of excellence. Shah’s overpowering dedication and allegiance has placed him on the pedestal of India’s billionaire. With an estimated worth of $1 billion, he has risen to the likes of Narayana Murthys, Azim Premjis and Shiv Nadars in monies. Being the first company offering branded productized services targeted for financial markets and transactions, Shah’s company has emerged as one of the leading global conglomerates.

One Response to :
Jignesh Shah-The paragon of excellence and acumen