Jignesh Shah: the epitome of proficiency

The Award/s of an individual or an organisation, simply orchestrate the person’s efforts, efficiency, effectiveness and dedication towards his/her work. When a concerned authority or organisation felicitates an individual or an organisation, that means that the entity has recognised the work of that former individual or entity worthy enough to get the requisite acknowledgement on a particular platform.The untiring efforts of Jignesh Shah did not only fetch him and his companies good results but also made him eligible to receive the ‘votes of thanks’ for his contribution by a number of groups and agencies, to bringing a change in the industry. 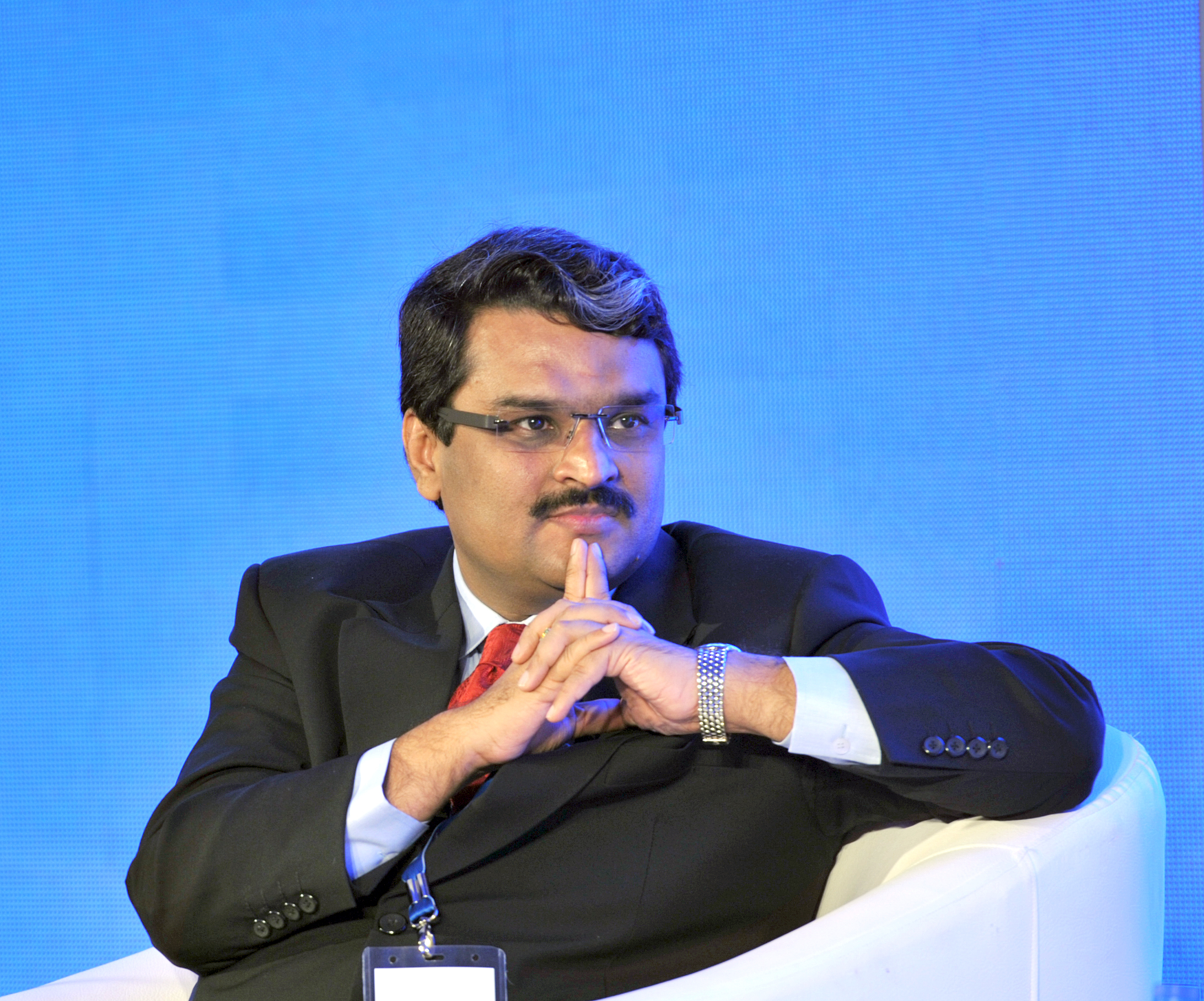 Jignesh shah started with crafting a digital platform for trading purposes, which is renowned as Financial Technologies (India) Limited (FTIL) today and one by one, he kept on setting up new entities that catered the needs of the society. A number of people recognised his efforts and contribution to the society. Hence they thought to thank him their own way. That is why Jignesh Shah has a long list of awards and felicitations, which started coming in a decade back. These awards are as follows:

4 Responses to :
Jignesh Shah: the epitome of proficiency