National Spot Exchange Ltd; The Truth Behind Its Creation

With the FTIL and NSEL matter gaining momentum, a number of misconceptions regarding NSEL’s credibility have been making the rounds. Contrary to the wide-spread opinions, NSEL’s genesis was not based on the idea of gaining quick benefits. The Government of India anticipated the need for an electronic platform to undertake spot trading in commodities across the nation. 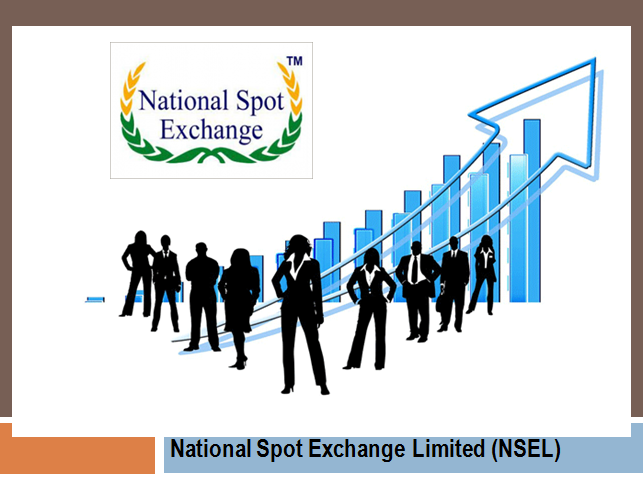 The Financial Technologies Group promoted National Spot Exchange Ltd as a visionary venture that could providetransparent and market-determined channels for commodity products in India.Many reports indicate the Government’s support to the spot exchange initiative by FTIL

The 10th Five Year Plan (2002-2007) stated the need of removing restrictions on internal trade of commodities within India. It also focused on the potential of private sector initiatives and their significance in the country’s agricultural development.

Chidambaram, the former Finance Minister, in his speech at the Union Budget Session 2004 mentioned, “India must become a single market for all products, particularly agricultural produce… The Government has circulated a model law… I urge all states to enact the model law at an early date.”

A report published in the Business World (June 2004 edition) with the title ‘Needed: An Indian Common Market’ shared Dr M S Swaminathan’s views on the disparity between production and post-harvest technologies.

Dr Manmohan Singh, the former Prime Minister of India, talked about the declining investment trends of the agricultural sector at the Agriculture Summit held in 2005. He sought suggestions on establishing a common Indian market and a ‘new deal’ that can fetch capital inflows into agriculture for a long run.

Multiple Economic Surveys by the Finance Ministry highlighted the significance of spot exchanges to strengthen agricultural marketing in India. National Spot Exchange Ltd has certainly proved its merit with around 2.27 lakh trading clients and a total turnover surpassing Rs7, 67,000 crore in its five years of functioning.

The present scenario would have been totally different if the Department of Consumer Affairs (DCA)would not have abruptly stopped the spot exchange to issue contracts, on the suggestion of the Forward Markets Commission (FMC).