Since the budget was represented in the parliament this budgetary season, numerous industries have embraced the favorable decision and some, on the other hand, have witnessed turmoil. Let’s take Gold and precious metal industry’s example for now, as this one is catching fire from length to breadth of India. That one percent hike in excise duty left the whole industry in frenzy and a huge number of jewellers and bullion traders brought attention towards their dissatisfaction by pulling a non-stop protest of 27 days.

Delhi, Kolkata and Mumbai are the main metro cities that are witnessing this rage of anger since the Union Budget 2016 was presented in the parliament. The closure of all major and minor jewellery shops across the Nation has taken the form of protest. 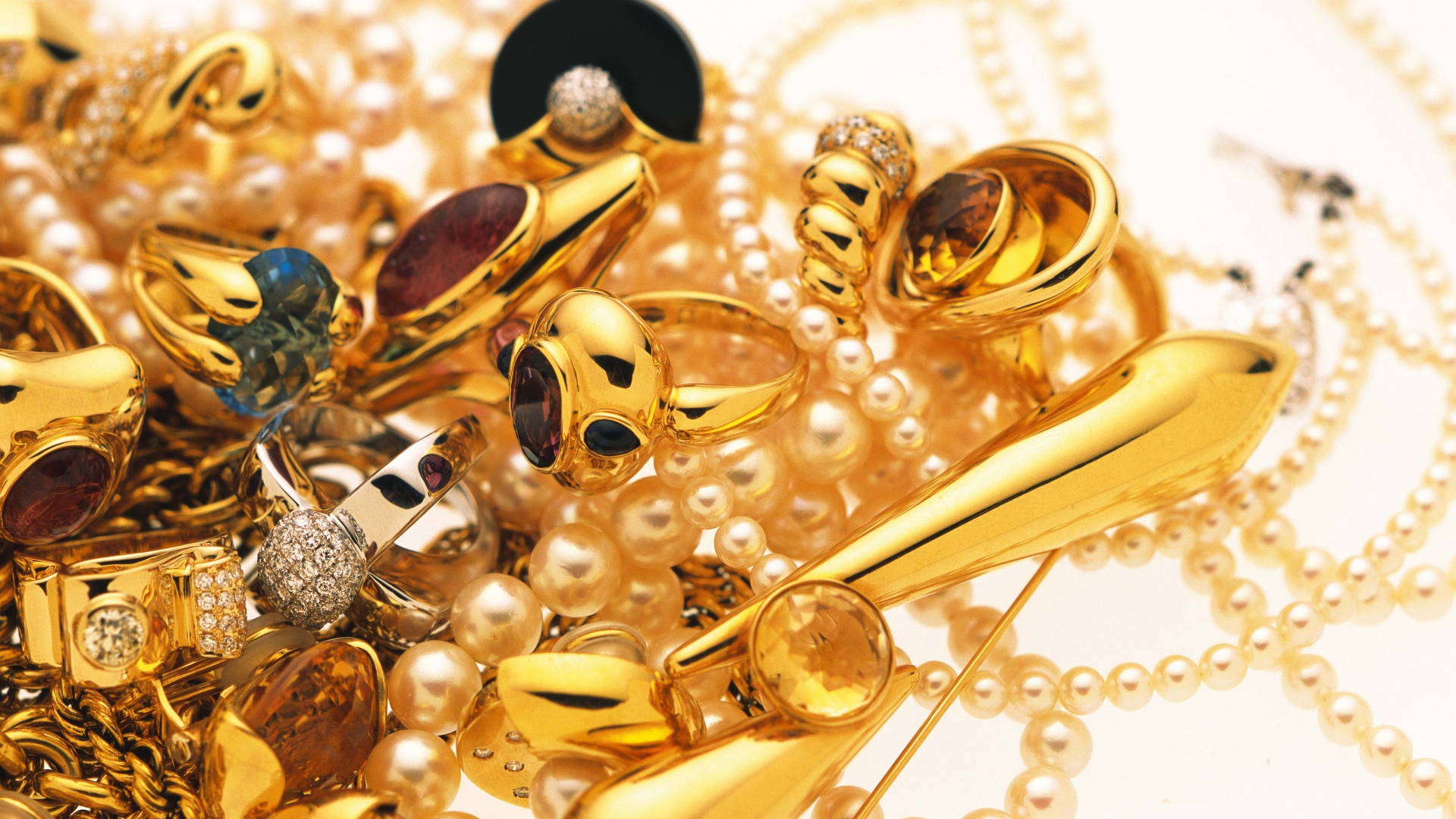 The protest reached such a point that the Finance Minister finally had to assure the protesters about hopeful and requisite changes in the levied excise duty on non-silver jewellery. The FM, Arun Jaitley made it clear that only those jewellers would be levied with that single percent, whose turnover exceeds Rs 12 crores. This way, the jewellers below Rs 12 crores’ turnover, would not be liable to pay that excise duty.

Sandeep Chhabra and Sanjay Chhabra of Motisons Jewellers Limited, are glad that the Finance Ministry, at least acknowledged the matter and are hopeful that Arun Jaitley will take the necessary step and amend the current budget proposal, bearing in mind the turbulence among the industrialists.

Sandeep Chhabra mentioned that the artisans and job workers would not be covered by this duty. Eventually, they would not even be required to pay duty, take registration, file returns and maintain any Books of Account. Sanjay Chhabra, on the other hand, highlighted that Jewellers’ private records or their records for state VAT or for Bureau of Indian Standards (in the case of hallmarked jewellery) will be accepted for all central excise purposes.

Other changes that the Ministry of Finance suggested on Monday, March 28, 2016, included: