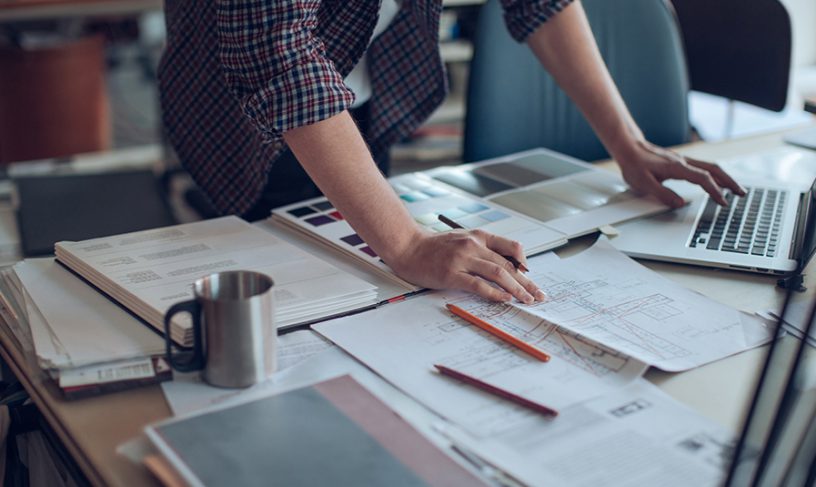 Freelancing is the future and businesses should get ready for it. Experts from Connecting All India (CAI) explain that a revolution is about to come that’ll promote freelancing over regular recruitments.

Connoisseurs from CAI suggest that the company should warrant a sound technological infrastructure which in turn supports freelancers. Businesses often underestimate the process of reconsidering their groundwork. They should know that processing freelancers isn’t the same as handling full-time workers.

CAI suggests creating an effective and immaculate strategy to pick out freelancers. While your project is open to everyone around the world, it should focus on a particular group of people with a specific skillset. For example, if a company wishes to delegate its IT operations, it should target young professionals from Bangalore.

The management of freelancers is important as it’s not a single department’s responsibility. The charge is shared between human resources, finance, and operations. Avoid fixating the HR department as their only point of contact.
Moreover, you need a special team that executes your plans to employ freelancers. It will include people from HR, finance, and operations. This team will ensure that they are not hired under the wrong classification. Freelancer regulations are always changing in the US. It was evident clearly in the case of Netflix’s ‘Project Beetlejuice’.

Netflix was shaken with this gaffe as the company paid its ‘freelancers’ $10 to watch a film and pick an appropriate representative image. Netflix happened to categorize the ‘freelancers’ as contractors instead of full-time employees. This kept them from paying the freelancers’ overtime. Ultimately Netflix came to be the target of a class-action lawsuit. A simple misunderstanding led to losses.

Freelancers do not provide bolt-on services and they’re not really backups. They usually expect long-term commitments. Companies will have to assign a good amount of capital towards strategy, technology, and processes. This will enable the company to handle a dynamic, adjustable, supple, and distributed workforce.

3 Responses to :
Freelancing revolution is imminent, say experts from CAI