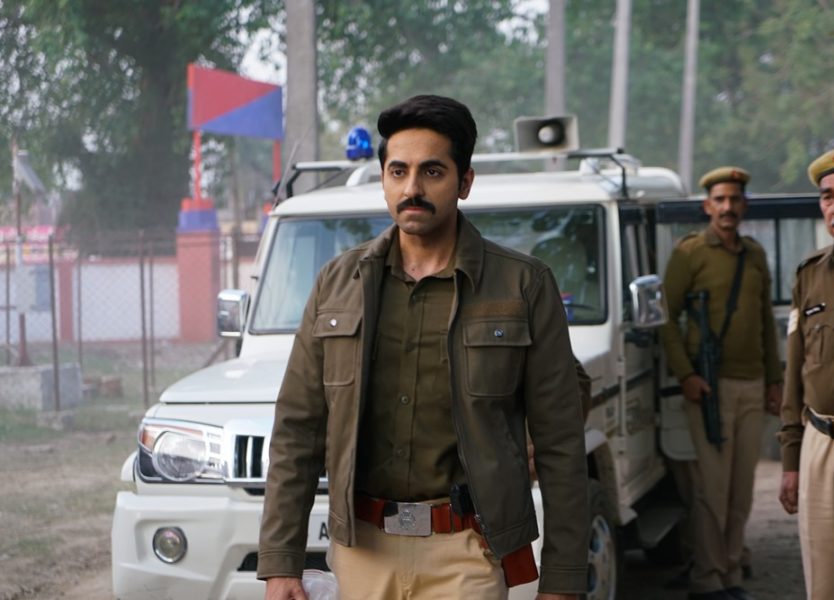 The petition filed by Brahman Samaj on the screening of Article 15 was rejected by a bench led by Justice S.A. Bobde in the Supreme Court earlier this Monday. The movie starring Ayushman Khurrana released on June 28. It addressed the issues of atrocities against Dalits in light of Badua gang rape murders of 2014 along with the 2016 Una floggings.

The Brahman Samaj petitioners claim that allowing the use of constitutional articles as movie titles violates the spirit and respect for the Indian constitution. Further, they say that it will create certain misconceptions in the minds of people about the real meaning of Article 15 of the constitution.

The plea claims that the film violated constitutional spirit and sought a direction to the Central Board of Film Certification (CBFC) to cancel the certification granted to Benaras Media Works Pvt. Ltd. It alleged that the movie would incite public disorder and casteist violence among people. As per the plea, the movie was a concocted story portrayed as a real event.

The title of the movie is a “clear misuse of Article 19 (1)(a) of the Constitution” and is in “contravention of section 3 of the Emblems and Names (Prevention of Improper use) Act”, said the petitioner.

A bench of justices, S A Bobde and B R Gavai said to the counsel appearing for the petitioner, “You go to the appropriate authority under the act.” After this statement, the counsel has withdrawn the petition with liberty to approach the authority concerned.

Earlier the Uttarakhand High Court had criticized SDM Roorkee for issuing prohibitory orders against the screening of the film.

While Article 15 of the Indian Constitution prohibits discrimination on grounds of religion, race, caste, sex, or place of birth, Article 19(2) mentions the state’s powers to impose certain reasonable restrictions on freedom of speech.