‘I’m scared. Keep talking to me’: Can Killing the Rapists, Bring Down the Fear of Being Raped ?

Tracing back the horrific night of November 27, when a 26-year old veterinary doctor was caught, assaulted, gang-raped, killed and then burnt to ashes on the Hyderabad-Bengaluru national highway. When her body was found, the nation woke with frustration and anger, different hashtags were trending, posters, banners and slogans were raised in protest. Not to sound insensitive, but the general routine of outrage was followed.

By November 29, the four accused were arrested for committing such a heinous crime but what came as a surprise was the news of their encounter. Amongst the debate on women security and increasing number of rapes, on December 6, the Hyderabad police encountered all the four accused who were allegedly trying to escape from the police custody.

The news was met with debates, where majority of the Indians celebrated the encounter of the alleged rapists. Although the question remains, is it enough to merely kill the rapists or there is a need to talk about the ‘selective outrage’ against rapes?

The anger fades away until a new ‘token name’ is given to the rape victim and the entire nation is horrified once again with the gruesome details of the next case!

Hyderabad rape case, was one such reminder where the entire country was blazing with anger and the congratulations poured in for the police forces, who prevailed over evil. Although in the background there were voices calling this act ‘unconstitutional’ and breakdown of our justice system.

Statements were given out for public lynching and castration of the accused supporting the barbaric vision- violence begets violence. Surely, an encounter seem like a way to get of rapists but is it enough?

The national concern of India is to take effective steps to tackle the rape menace and not cheering for bloodlust. Just punishing the rapists is not enough to prevent rapes from happening. Rape is only one end of a spectrum of violence and just taking reactionary measures, no matter how legal they are is not the solution to the misogynist culture and the threat of being ‘raped’ which surrounds women every time they step out of their homes. 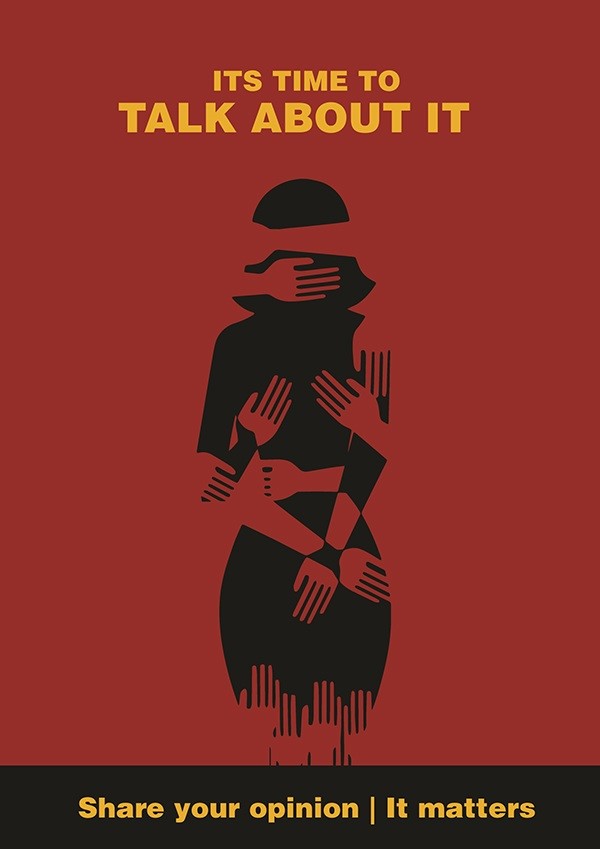 There is a need for proactive steps, which includes better sex education, supportive law enforcement, understanding the concept of ‘consent’, improved standards of public safety and correction of the patriarchal attitudes.

The aim should be to find better and preventive ways rather than opting for public executions. In a new feminist view, rape victims in India are not only women but there are men who face sexual violations. For survivors, the shame, terror and pain is much more magnified when they look for justice in the institutions, making the clearing of the society’s conscience even more important.