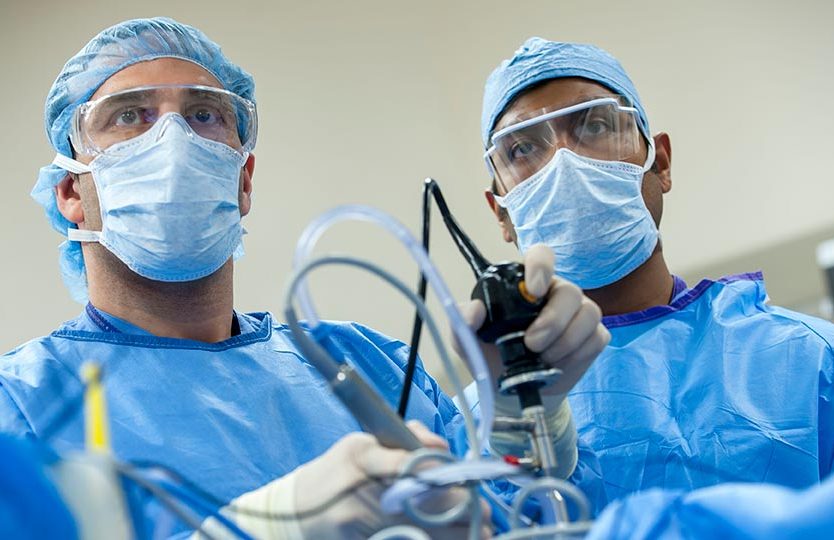 In June 2016, Dr Ashwani Maichand was accused in a case related to wrong foot surgery. After the hype was created by media, the public cataclysm resulted in a punishment handed out by the Delhi Medical Council in February 2017. Dr Maichand’s name was removed from the IMR (Indian Medical Register) for 180 days.

After the proper investigation took place, it was proved that the doctor was not present in the operation theatre at the time of surgery. Further investigation also proved that DR Maichand was neither contacted, nor his advice was sought. The Ethics Committee of MCI considered the case, all the statements associated were recorded and presented for deliberation.

The committee took into consideration all the evidences present at hand, and declared Dr Ashwani Maichand innocent. The doctor was given a clean chit and all the charges labeled against him were exempted. The committee stated that the doctor could not be proved guilty as he was not present at the time of operation, and the earlier plan was only to operate in the right leg, so he was not in a position to know why the change in plan took place. Rightly, no case has been made against the doctor and he has been allowed to practice his profession.

The case of Dr Ashwani Maichand has come to the right conclusion. However, this case has highlighted the plight of Medical Community. The same doctors perform their duty day and night especially during an epidemic. They save thousands of lives, but sometimes news-hungry media creates a hype related to a particular case without waiting for a formal hearing and final decision. These actions not only create confusion among general public, but also hit the reputation of respected doctors like Dr Ashwani Maichand.

Authorities need to be wary of such elements in future. The news must only be highlighted once a proper hearing takes place and a final decision is taken to save the medical community from getting defamed.