Early lockdown in vain, as India becomes the pandemic epicenter

Post Views: 206
Despite announcing an early lockdown due to the fear of community spread of Covid-19, India has failed to contain the virus, emerging as the pandemic epicenter in South Asia. The question is why did the lockdown fail and why it happened only with India among all the major Asian countries? While Pakistan has reported just 3,15,000 cases of Covid-19 so far, Bangladesh too has reported only 3,70,00 infections. When it comes to India, the number are staggering with the country reporting over 66,26,00, positive cases of Covid-19 till date.At this juncture, only US is ahead of India, followed by Brazil and Russia. There are several reasons as to why it happened, despite early lockdown. Here are some of them: 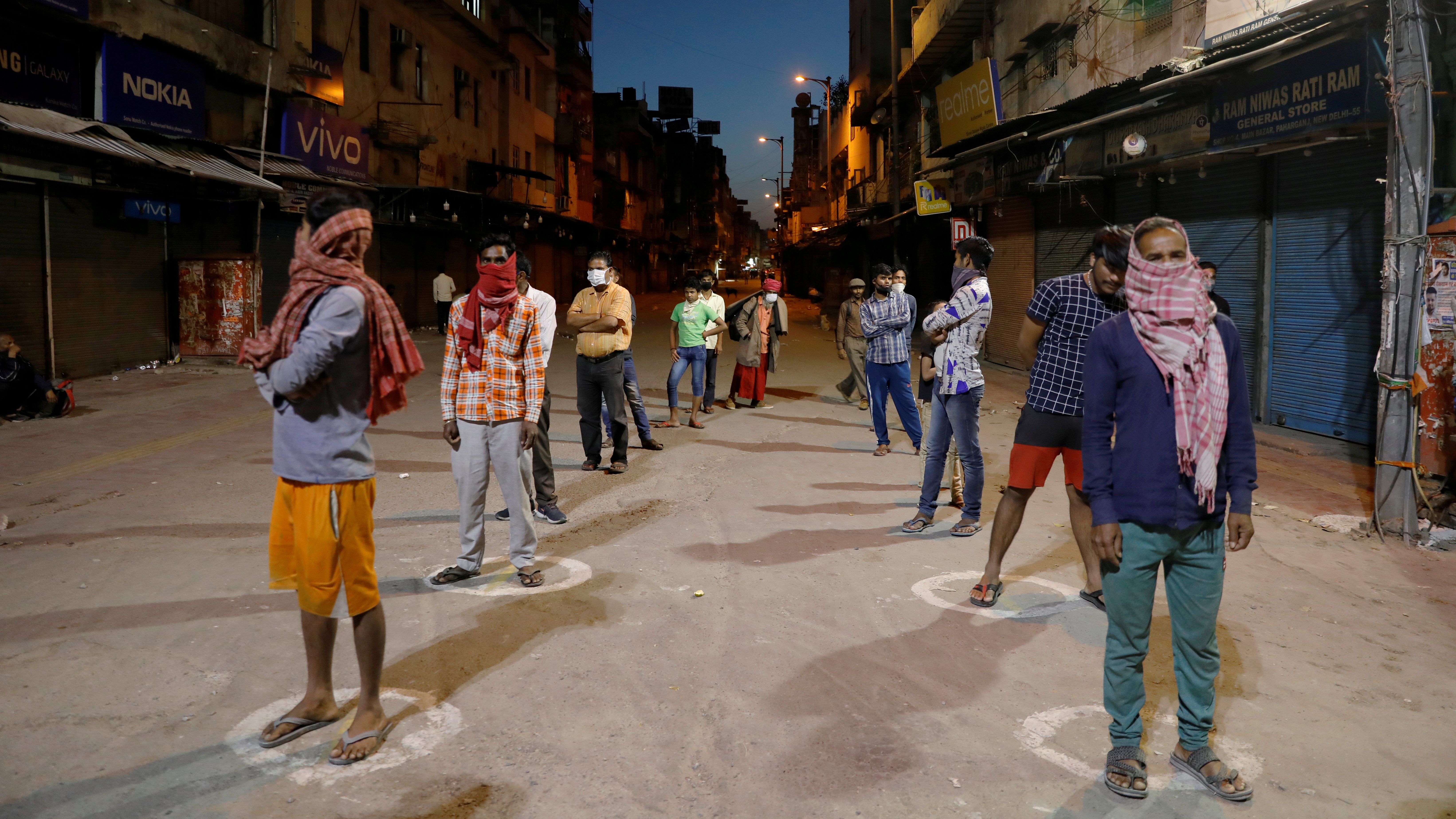 Ineffective strategies: Although lockdown strategies have been quite effective in countries like New Zealand, the same cannot be expected from countries like India, where population is a major issue and it is nearly impossible to cater to every region across the country. Having said that, China has shown how a densely populated country can also contain the spread if the work is carried out with great precision and detail. This is where India lacked with ineffective strategies and there was a lot of confusion pertaining to the impact of virus for too long and the authorities were in denial about the community transmission before the picture turned turtle.

Lack of healthcare facilities in the beginning

Insufficient healthcare facilities: Even though India was lucky to get several weeks to prepare for the looming pandemic, it was unable to combat the incoming catastrophe. Acute shortage of PPEs, oxygen. ambulances and beds meant that the administrative incapacity played a huge role in India’s failure to defeat the virus in its stride. Contact tracing hasn’t been top notch, while the data has also shown how India’s asymptomatic patients have been spreading the virus more than the patients with visible symptoms. It was the result of late testing and contact tracing, factors that helped countries like Pakistan and Sweden manage the pandemic even with smart lockdowns. 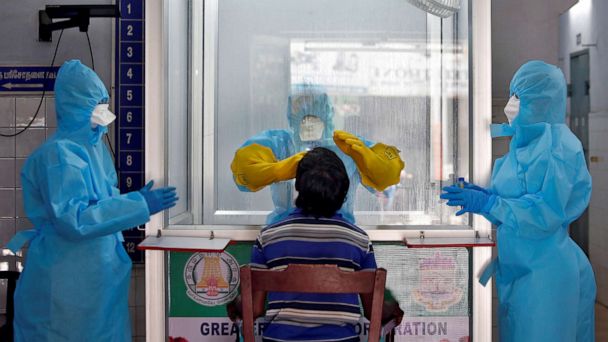 Slow testing in the beginning

Insignificant testing: India has tested very few people, considering the mammoth population of over hundred thirty-four crore people. The numbers aren’t encouraging, which is evident from the tests conducted per million population, an area where India stands at 115th out of 193 countries. Additionally, the issue of unreliable testing kits has also raised numerous questions over the authenticity of the Covid-19 tests that are being conducted across the country. 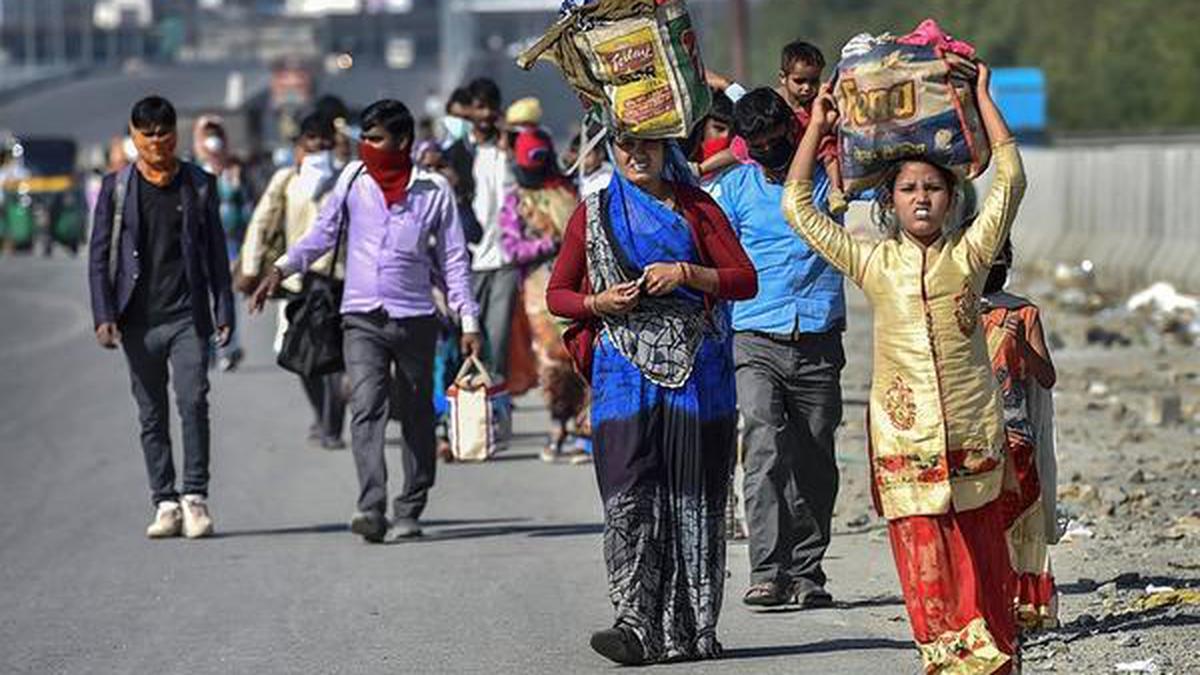 Migrants going home after the announcement of lockdown in India

Zero transparency: It is no secret that the government has taken several measures in its capacity to fight against the virus. However, the lack of transparency has meant that the people have been left wandering on more than one occasion and the measures haven’t been useful. The migrant crisis played a huge role in the spread of the virus and led to chaos across many states, an issue that could have been addressed in a far better way. Similarly, some of the guidelines were questionable, as many people bore the brunt of the illogical planning that triggered a huge problem for both people and the concerned authorities at the ground level.