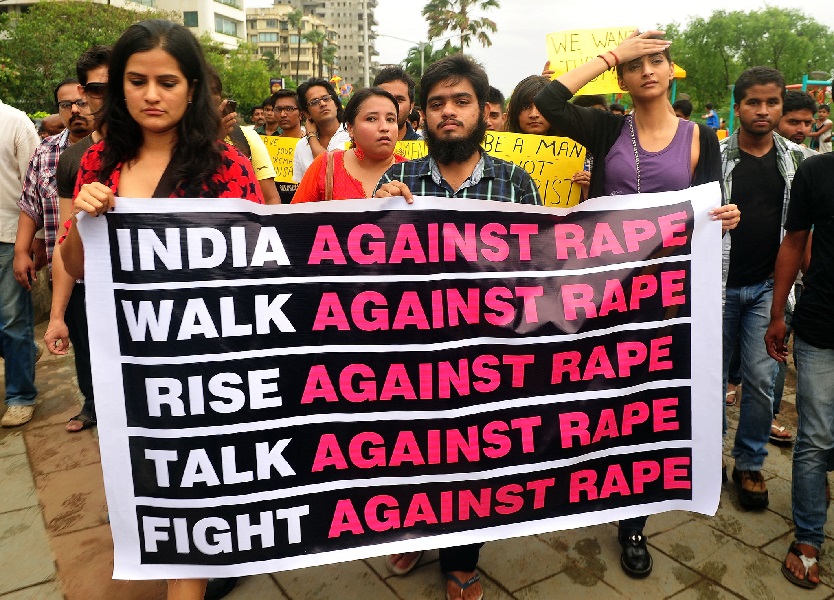 New Delhi, Jan 8 (IANS) A court here has acquitted a 73-year-old former armyman, who was accused of raping his daughter-in-law.

The court also ordered filing of a case against the woman for falsely implicating her father-in-law.
Acquitting Jai Bhagwan Pandla, Additional Sessions Judge Virender Bhatt said: “…it is highly inconceivable and improbable that the accused, a 73 years old person, would be able to overpower a young and able-bodied female like the prosecutrix (victim) and continuously rape her for a period of one and a half years, that too in his own house where his wife as well as his son (prosecutrix’s husband) also resided.”
The judge observed that no potency test was conducted on the accused and the doctor had “casually opined” that Pandla was capable to perform sexual act.
“It appears that there are no guidelines for doctors regarding the manner in which potency test of a rape accused is to be conducted,” the court said in his order delivered recently.
The court ordered sending a copy of this judgment to the secretary, department of health, Government of India, with the directions to circulate it among all doctors in Delhi who are assigned the task of conducting potency test of a rape accused and also to frame proper guidelines in this regard, if found necessary.
The order was released Thursday.
The ex-army man had denied the charge and claimed that he was being implicated. Hed also stated that he was not capable of performing sexual act on account of old age and suffering from serious arthritis.
He stated that the woman filed the rape complaint against him as a counter-blast to the petition for divorce filed against her by his son.
According to the prosecution, the woman told police that the accused raped her repeatedly for over a year and threatened her.
She lodged a case against Pandla June 14, 2014, in west Delhi’s Najafgarh, accusing him of rape and molestation.