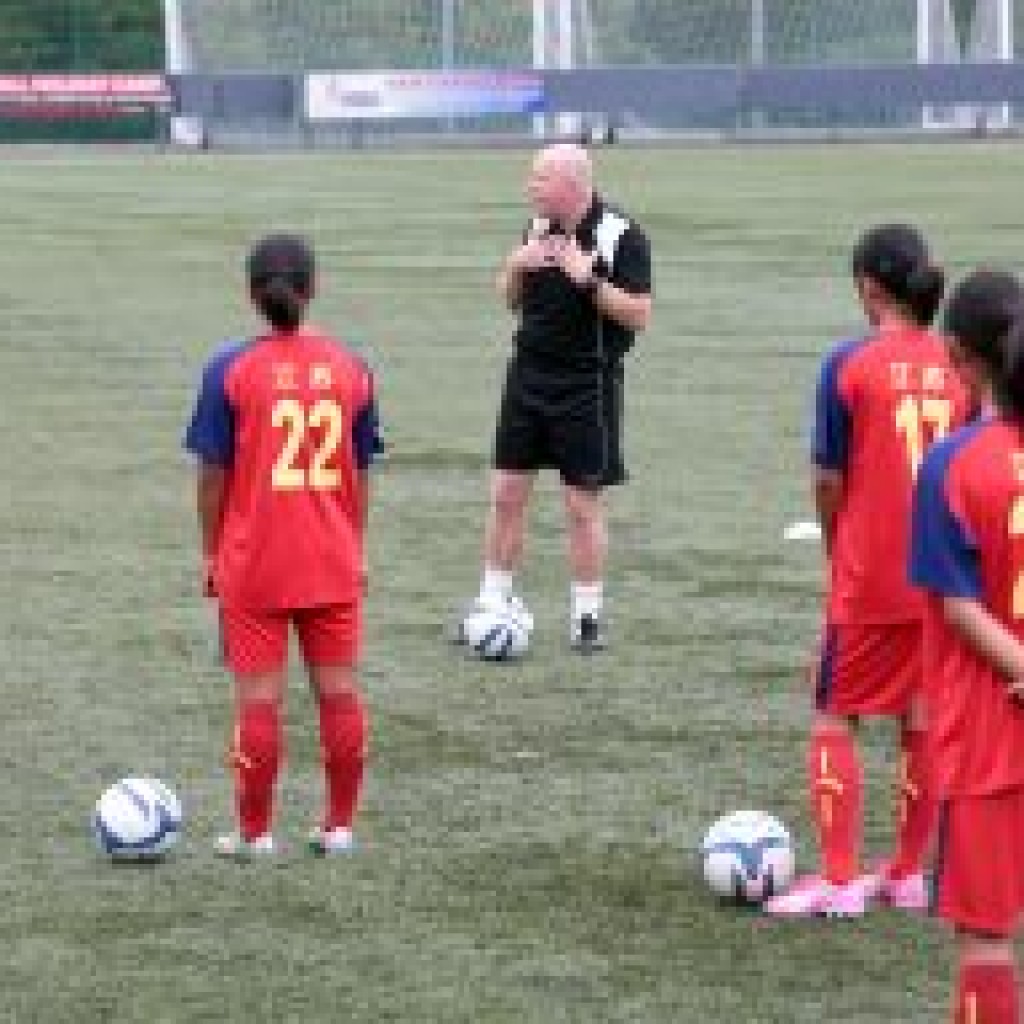 China has always underperformed at football, despite having a top Olympics medal tally. Haida HR, a Hangzhou-based recruitment company, is lending support to the Chinese government’s objective of becoming a “World Football Super Power” by 2050.

In a bid to prepare a football team capable of winning the World Cup, the government has unveiled an aspiringscheme of involving 50 million children and adults in football by the end of the decade. The government intends to have20,000 soccer training centers and 70,000 pitches in place by 2020.

In order to strengthen the government’s objective, Haida HR is setting up football programs that lay emphasis on conditioning and conceptual understanding of the sport. The company is providing an additional digital platform, complete with lectures and course materials that introduce football terminology.

The Chinese soccer team is underperforming on the international stage. China is currently ranked 81st in the FIFA world rankings, and the government aims to make China one of Asia’s top teams by 2030.

The Chinese government wants to revive the sport, as it believes that football prowess has become more important for the resurgence of a nation on the world stage.

The key to becoming a top football nation is to ensure that the young players are groomed from an early age. For that to happen, the availability of sports campuses and other facilities is necessary throughout the country. A proper structure is very important for effective results. Young players also need world-class trainers and former players to guide and nurture them. This is where leading companies like Haida HR China have come to the fore. With top-class physical instructors and certified football coaches at their disposal, the company is up for the challenge of playing a role in making China a “World Football Super Power”.