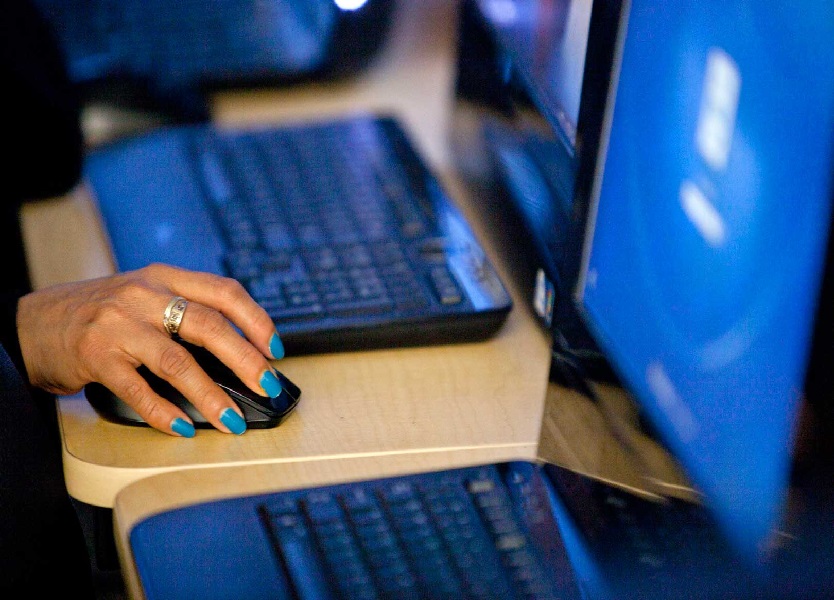 “For the internet economy to touch $200 billion by 2020 that will contribute five percent of GDP, we need to move at a fast pace towards computer literacy. The other key areas which will help the internet economy to grow is Mobile internet. The government is committed to digitisation and we look at extensive PPP to have successful implementation,” he said.
Prasad was speaking at an event organised by the Internet And Mobile Association of India (IAMAI).
“India’s growth is interlinked to the Digital India programme. The government is dedicated to creating a digital ecosystem that will enable internet to touch the lives of all Indians,” he said.
“We need to look at creating hubs in rural India that will help grow e-commerce, which remains unexplored so far. Unless connectivity reaches every village of India, the dynamics of growth will remain unchanged,” the minister added.
The number of internet users in rural areas will touch 210 million by 2018, aiding India’s internet user base to cross 500 million by 2018.
“India is the third country in the world to have over five internet companies valued at over $1 billion. India is the fastest growing internet country but we need to move from narrow band to broadband at the earliest,” 3Rajan Anandan, chairman, IAMAI and managing director Google India said.