Kashmir Issue- Should India go to war with Pakistan?

“The Kashmir issue cannot be solved as long as Pakistan is not properly cured”, said Acharya Giriraj Kishore, Senior VHP Vice-President. His words do make sense.

So how do we ‘cure’ Pakistan? Going by the populist opinion, in every scenario, waging a war seems to be the last resort. Apparently, Pakistan doesn’t understand diplomatic talks and never will. 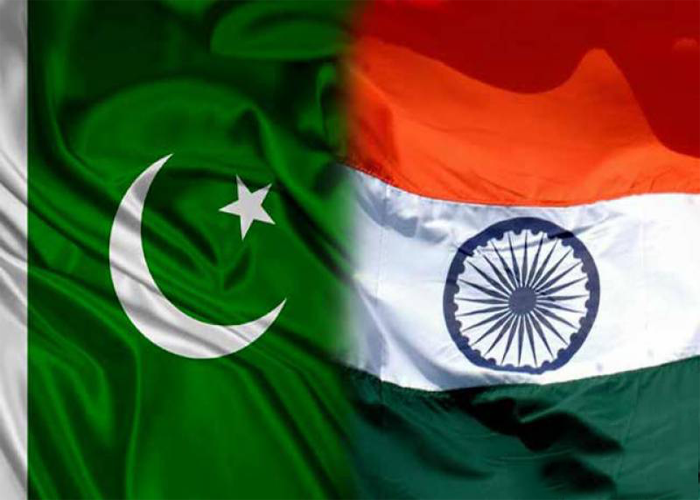 On the other hand, India is a tolerant country – its foreign policy condemns violence and unnecessary wars. But tolerance should not be understood as a sign of weakness. India has won almost every war it’s been forced to fight by Pakistan.

Pakistan is a failed state, and its leaders are mere puppets of its Army. The ISI supports and funds home-grown terrorist organizations that take hundreds of innocent lives away every year. Pakistani leaders and the Army have no agenda other than breeding terrorists in their own backyard. Their policies have nothing to do with economic and social development of its people. It wouldn’t be wrong to compare Pakistan with a rabid dog. And rabid dogs should be isolated and eliminated.

The United Nation and the US want India to keep its calm and resolve the issue with talks. India has tried doing things that way, but it has never worked with Pakistan. If it wasn’t for nuclear weapons, India might have dealt with its neighbor in a very different way. Since Pakistan knows that the Indian Armed Forces are way ahead in all aspects, it is quite likely that this nation will push the nuke button in a panic. And a  nuclear war isn’t good for a country like

India that’s witnessing rapid economic growth. It may wipe Pakistan off the world map forever, but India would have to pay a  bigger price for that.

Wars are fought with an objective. India has nothing against the people of Pakistan, and it doesn’t want to annihilate their country.  Its sole objective is to stop Pak-led terrorist attacks. Instead of getting involved in a nuclear war, India should consider other options. Launching covert surgical strikes on terror camps, isolating Pakistan internationally, and targeting its small and weak economy seem viable.

In the heat of the moment, Indians must not forget that their country is capable of resolving the Kashmir issue and neutralizing Pakistani terrorists at the same time, without waging a war.

One Response to :
Kashmir Issue- Should India go to war with Pakistan?