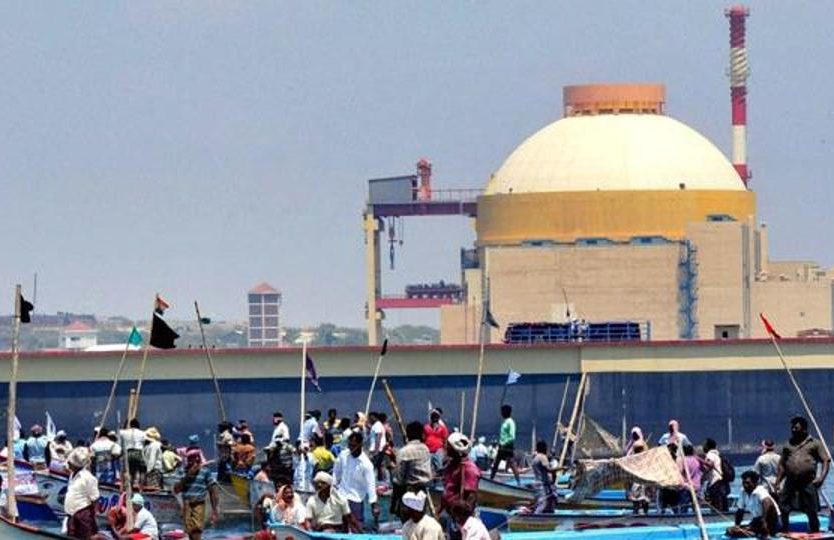 Recently, it was reported that there was a cyberattack on the Kudankulam Nuclear Power Plant (KKNPP). The Nuclear Power Corporation of India Ltd. (NPCIL) confirmed that the malware had infected the system at KKNPP.

As per the recent reports, the Indian Space Research Organisation (ISRO) was alerted by the authorities for a possible breach by the suspected malware. ISRO and NPCIL both operate at the Kudankulam plant.

“The matter was conveyed by CERT-In [Indian Computer Emergency Response Team] when it was noticed by them on 4th September, 2019. The matter was immediately investigated by DAE specialists,” said A.K.Nema, Associate Director and Appellate Authority, NPCIL.

Earlier, a US-based cybersecurity company alerted the National Cyber Coordination Centre that the master ‘domain controllers’ at the nuclear power plant and at ISRO were breached by a ‘threat actor’ with a malware identified as ‘Dtrack’.

Prior to this, it was believed that the attack was only on Kudankulam plant when the cyber breach was fir reported on 28th October. Plant denied the report of the attacks and stated that such attacks were not possible on their systems. Nema noted that “Investigation also confirms that the plant systems are not affected.

R. Ramdoss, Training Superintendent and Information Officer at the KKNPP denied all the claims and tagged the reports of the cyber attack on social media as ‘fake’. He stated that the control system of the plant was ‘standalone’ and not connected to any external network or the internet.

On 29th October, the NPCIL has admitted the malware attack on one of the computers at KKNPP, but denied any ill effects on the part of the plant systems. The Kundankulam plant is a joint venture of Russia and India. Unit I and II are in use for commercial operations, while Units III and IV are under construction.