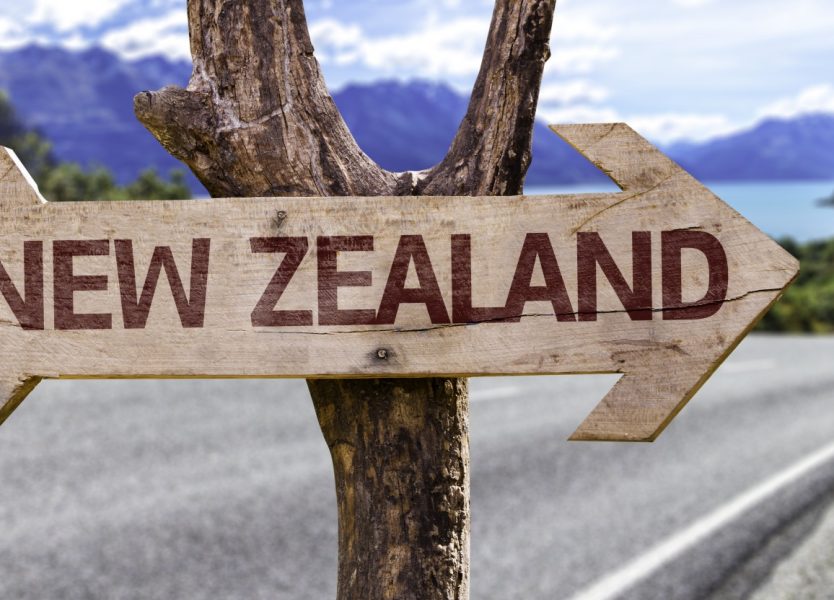 New Zealand has emerged as the best country for women to work in as per a recent ‘Glass ceiling Index’. Compiled by The Economists, the ‘Glass ceiling Index’ compares countries on various parameters like education, child care cost, job security, wages and salaries, paid leaves etc. A cumulative of all these parameters has brought New Zealand on top, ranking it as the best country for women to work in. Following New Zealand are countries like Norway, Sweden, Australia and Canada, in that order. Rudraksh Group Overseas Solutions, a premier immigration company, suggests that it s recommended for women in India to consider New Zealand as a preferred country to migrate to.

New Zealand comes with a host of characteristics which are often preferred by women. First and the foremost being gender equality. As per the Gender Gap Survey conducted by World Economic Forum, New Zealand has been ranking among top countries with high gender equality. In fact, almost more than 50% of top 100 companies on the New Zealand Stock Exchange had a female as its director.

Rudraksha Group, Mohali , thinks that with so many factors that facilitate a wonderful life for women in New Zealand. New Zealand is perhaps one of the most progressive countries in the world. It was the first country to give voting rights to women. It is also the first country to have its top three positions of power held by women simultaneously.  As per the Global Peace Index, New Zealand was the third safest country in the world. All these factors are enough to convey that New Zealand boasts of a vivid legacy where women have been an integral part of the society and have essayed pivotal roles in developing the nation.