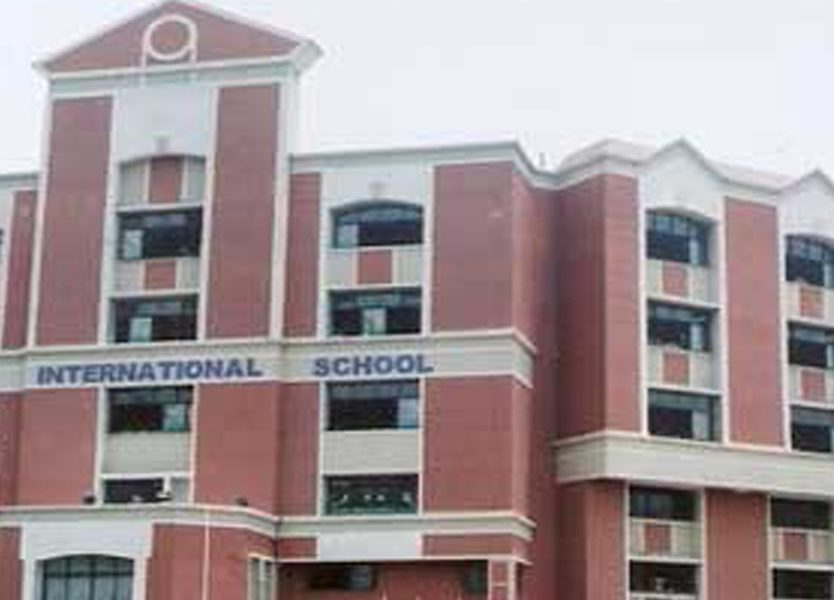 This is not for the first time that Ryan International School has been listed among the top schools in the Education World rankings. The school ranked among the top K-12 educational institutions in the country for the year 2018 as well.