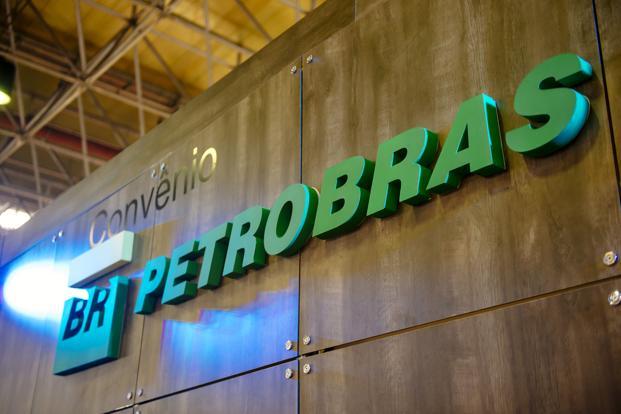 The revival of Brazilian Shipping industry is mainly on the shoulders of two individuals- Sergio Machado and Maria das Graças Foster.

Maria, Petrobras Executive, was promoted two years ago to become the Chief Executive of the world’s seventh biggest energy company to help the Brazilian giant of a company to meet its production targets. 31 years old, Maria graduated in Chemical Engineering and has been appointed as the chief to meet Petrobras’ goal of energy self-sufficiency. This is being planned to be achieved through doubling  through crude oil production to 4.2m barrels per day by 2020.

The plan, however, requires an investment of $236.5 bn for the 2012-16 leg. This mammoth-like amount is bigger than the GDP of Ireland. About half of this money would be used for ultra deep-water production development. Maria is under the pressure to cater to the expectations of Brazilian government, the largest share holder in Petrobras. This is where Sergio Machado has emerged to be the savior for Maria. Sergio Machado is the President of Transpetro, a subsidiary of Petrobras. Transpetro is Latin America’s largest shipowner, with 56 vessels. It is not only responsible for all seaborne logistics, but also operates Petrobras’ 28 marine and land terminals and gas pipeline network.

Petrobras’ national energy dominance is due to the protectionist policies that see the giant control most of the shipments into and out of the country. Petrobras is the world’s ninth biggest hirer of tankers for single voyages in the past three years, with some 266 charters reported to the market in the first 10 months of 2013. So far these ships have transported 6.73m tonnes of refined products, from diesel to jet fuel, and 19.15m tonnes of crude this year, in Petrobras’ role as both exporter and importer of energy fuels.

Transpetro is partway through a $5.5bn fleet modernisation programme called Promef, with its 49 new ship building plan now the world’s fourth largest portfolio of orders. Twenty four tankers are being built for Petrobras under the first phase.