The industry of entertainment has ever been growing to accommodate the changes happening in the society. Some movies choose to do it through imaginary escapes by the means of allegories whereas some directly hit on the crude reality and express it as it is. However it has been, the industry has always expanded.
What has been prominent in the changing times is a need to move towards realism more and more. Away from the make-believe world of romantic age notion boy-meets-girl-happy-ever-after, now is the time for realistic closures as we hit modernism and post-modernism. From ‘Once upon a time in Mumbai’ to ‘no one killed Jessica’; we have seen the potential of such movies not just from the entertainment point of view but also from being a mind altering experience.

With the growing ‘need’ for such movies, here comes a movie in 2016, Valentine’s Day, ‘Viral’ by Anand Kumar productions which portray the melange of social networking and love relationships. Based on real life events, this first movie on social media is showing the hard hitting realities. After producing some of the famous films like Jugaad, desi kattey and many more, ‘viral’ is set to break records. 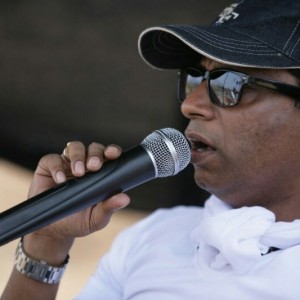 The industry of entertainment can be understood in no better metaphor than of an ever-growing oak tree. Social media platforms are creating awareness and producing something for us to see and learn which is making things more meaningful. The issues arose by these movies act as eye openers for us.