What’s your pick? Travel or tourism 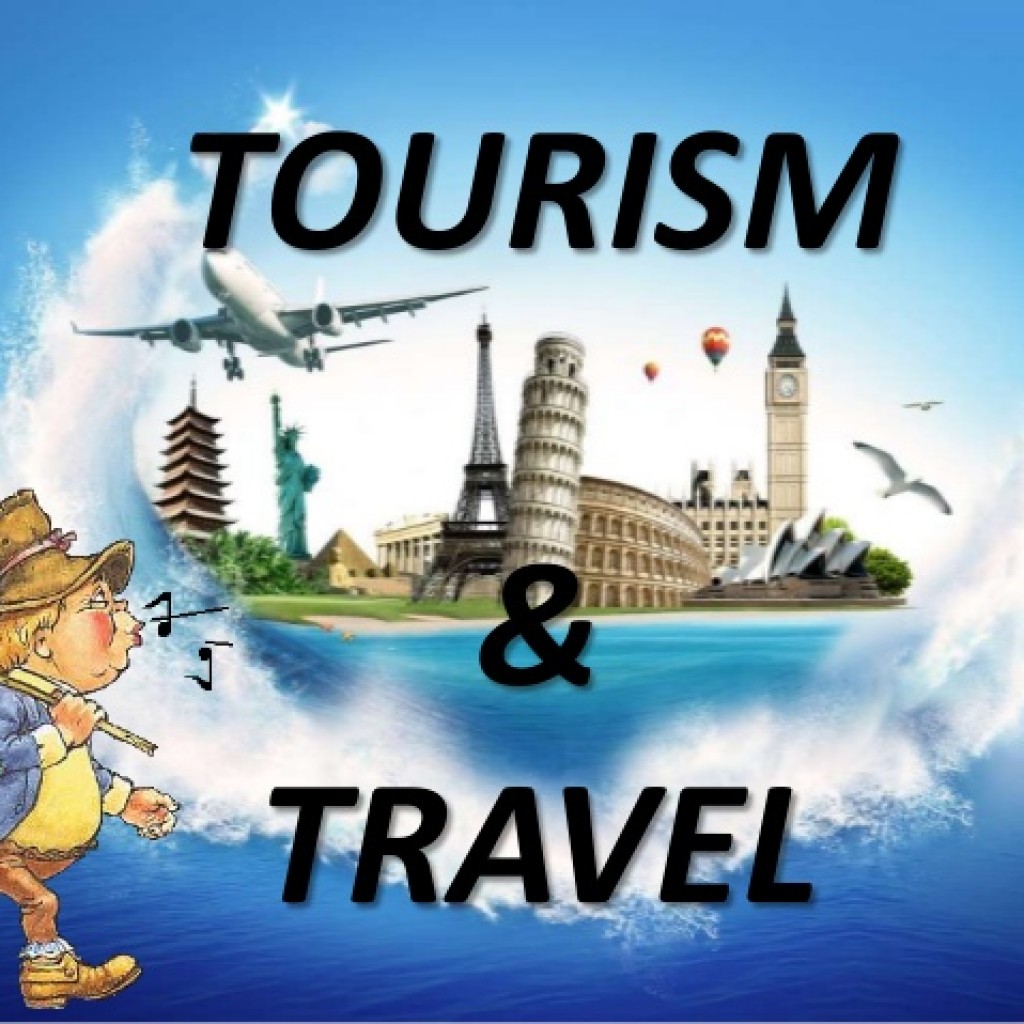 Travel and tourism may sound equivalent words to numerous yet just a genuine voyager can call attention to unlimited contrasts between the two. I don’t say there is anything awful in regards to either, the decision contrasts totally from individual to individual yet my undisputed top choice is voyaging. I have confidence in investigating the spot to find its creativity, perceiving its own particular claims to fame, in investing energy, becoming mixed up in the group and getting a charge out of the locale. I must say carrying a backpack and constantly moving is not an easy task, not everyone is made for the same but it is about zeal which has to be satisfied.

There are certain things which make a voyager not the same as a traveler say the reason of taking a gander at anything. A voyager would visit a gallery or a chronicled place or an archeological site to benefit more information rather a visitor would want to take pictures or selfies to affirm his nearness at a specific spot.A traveler would prefer trading stories with a regionalist over spending time at gift shops. A tourist would enjoy his meals at impressive hotels whilst a traveler would relish local food in its simplest form. A tourist would visit a place mostly with the reason of taking a break but a traveller takes a break from his routine life to make a journey.

Neither would I say that traveling is better than tourism nor it is anywhere less, still it is only the perspective and approach of an individual which makes up one’s mind.