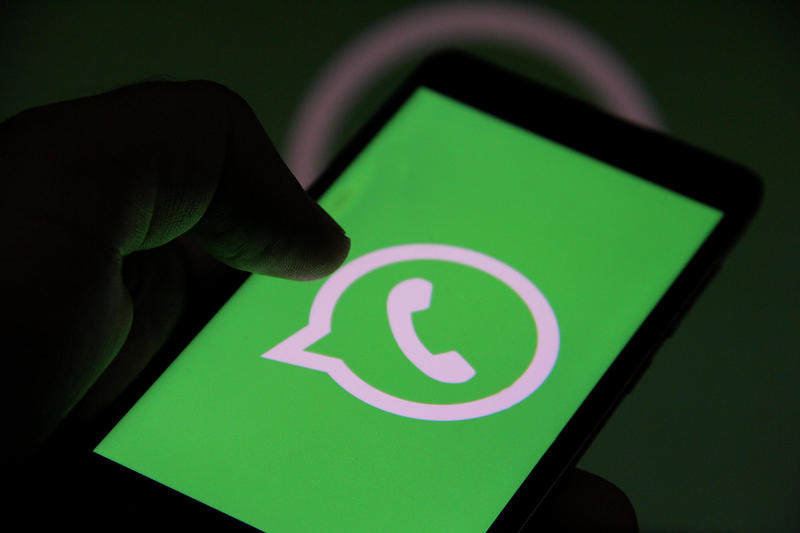 “We agree with the government of India’s strong statement about the need to safeguard the privacy of all Indian citizens. That is why we’ve taken this strong action to hold cyber attackers accountable and why WhatsApp is so committed to the protection of all user messages through the product we provide,” a spokesperson of WhatsApp

Indistinguishably the largest networking app used by people worldwide, WhatsApp certainly has a lot of data security responsibility on its shoulders. However, it was seen recently slipping away as the app pronounced a definite security breach earlier this year, questioning the importance of human rights.

The company, which is a unit of Facebook, has warned its 1.5 billion user base to update to the latest version of the app, where the breach has been alleviated. Although WhatsApp claims that the breach might have adversely affected just a “handful of users in India” people are still questioning the legitimacy of the statement. It did not disclose how many users were affected. However, a technical advisory published on Facebook’s security website said the vulnerability affected both Android and iPhone users.

This breach has triggered authorities as well as general masses. The union government has ordered WhatsApp to strengthen security and prevent further loopholes. It has also openly shared its concern on how such targeted attacks invoke serious concerns. Approximately more than a dozen Indian journalists, activists, lawyers and academics were targeted for surveillance for which WhatsApp said the snooping was carried out through the use of Israeli-made spyware Pegasus, and targeted Indians as well. This led to the government to act upon the virtual security and safety of citizens.

The messaging platform was used to spy on more than a hundred individuals in India. Acknowledging the concerns, WhatsApp sought greater engagement with the government succeeding its promises of more rigorous security measures in future. The government, talking matters in its own hands is now expected to audit WhatsApp security post Pegasus spying scandal, considering the importance of human rights and its violation.

Ravi Shankar Prasad, the minister of information technology, also said in a written response to the Lower House that the government was working on the Personal Data Protection Bill to safeguard the privacy of citizens. He added that the bill was also proposed to be tabled in Parliament.

Also focusing exclusively on the WhatsApp message traceability issue, Prasad said that India, along with the US, UK and Australia, complies with WhatsApp to help law enforcement and authorities identify the source of misleading and provocative messages and other objectionable content.

Don’t breach your own security: here’s what WhatsApp users can do!

While WhatsApp users are drifted in the conundrum of possible security threats, they can assure their data is more private and restrictive on the app by following simple measures.

Altering your privacy settings can also make a significant difference in protecting your phone from the bug. With WhatsApp’s newest updates rolling out soon, upgrade your phone to the latest versions available on both Playstore and AppStore.