Will bagging the title of Best India University for Innovations and skill Development by NIMS University from ASSOCHAM work towards attracting foreign aspirants? 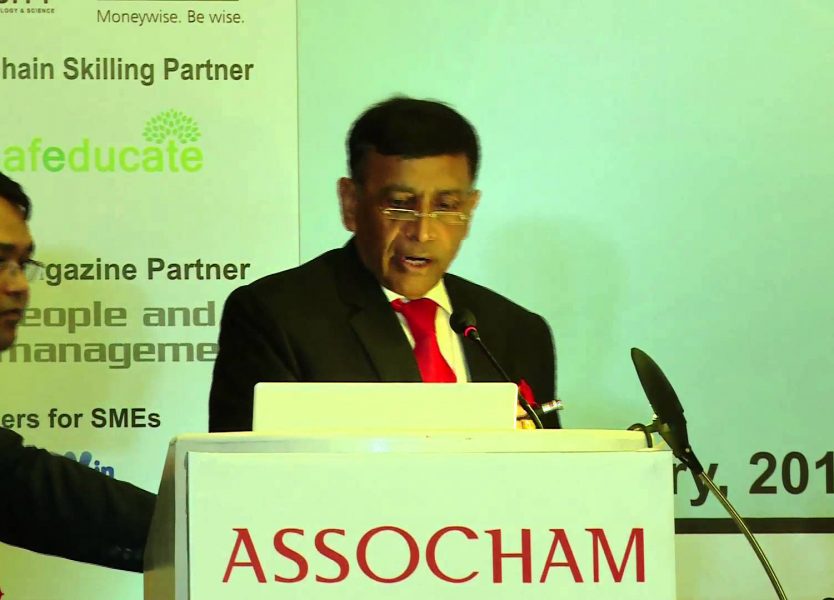 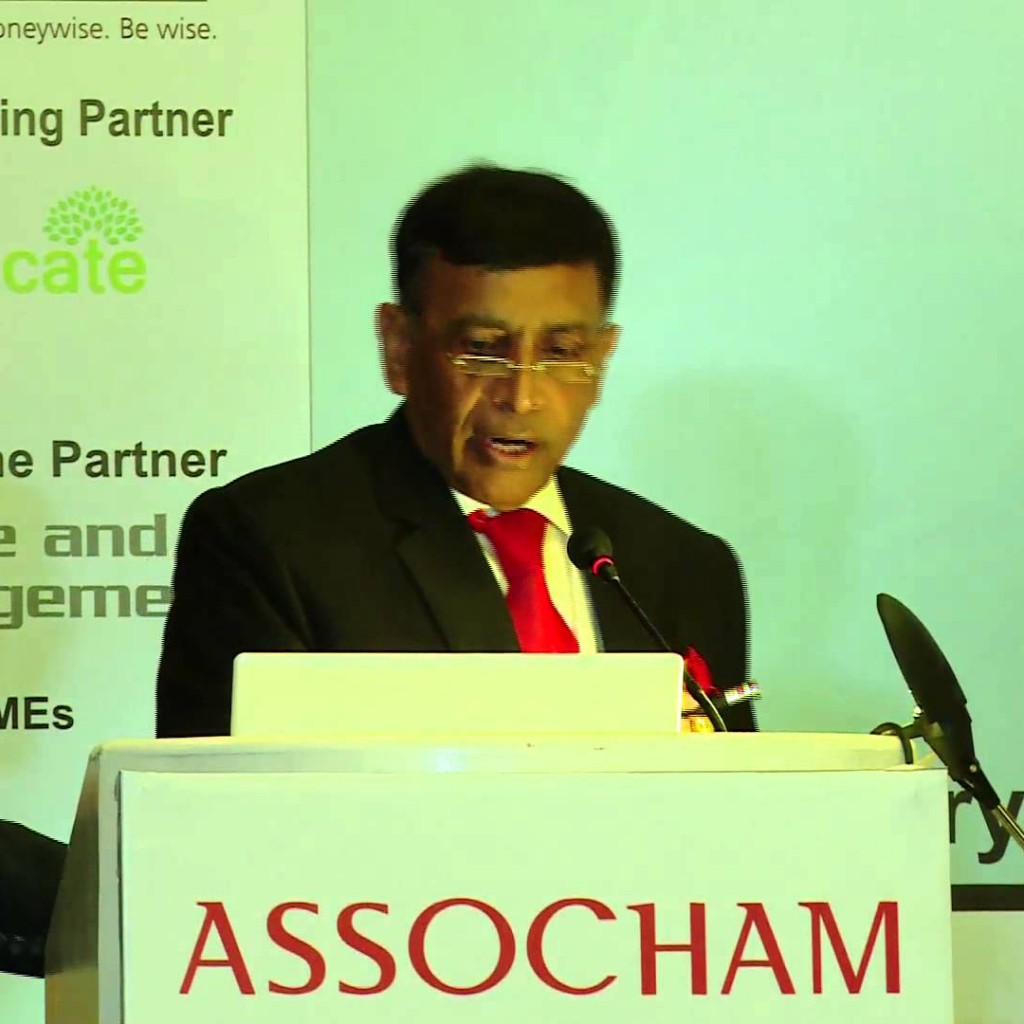 There is no lack of education institutions in India that even people across the globe have started coming to the country in search of affordable quality education. From Afghanistan to Zimbabwe, young aspirants are exploring India & its culture in order to feed their minds with the requisite knowledge base. To make sure that suitable candidate is getting an institution of his/her choice, the concerned government authorities are making the job easy for such aspirants, just like Associated Chambers of Commerce and Industry of India (ASSOCHAM), which organised 8th ASSOCHAM Education Summit & National Excellence awards- 2015, in National Capital.

ASSOCHAM acknowledged numerous remarkable individuals and impeccable institutions, who contributed in the field of Education, and one of those institutions is NIMS University, which bagged the title of Best University in India for Innovations and skill Development, and that individual is the Chairman of NIMS University, Dr. Balvir Singh Tomar, who led the University on the path of quality education, with his hard work, optimism and a dedicated will to make India a better Economy.

The event was divided into three sessions where the inaugural session was followed by the sessions, where role and importance of research in higher education became the limelight of the Summit. The keynote speakers were the President of ASSOCHAM, Dr. Rana Kapoor; Chairman of the ASSOCHAM division, National Council on Education, HRD and Employment, Dr. Vinay Rai; Secretary General of Association of Indian Universities, Prof. Furqan Qamar and a few more renowned personalities of prestigious institutions and organizations.

Dr. Balvir Singh Tomar is a proud Chairman of NIMS, who is glad to run a University that outshines amongst all the odds and keeps proving its mettle at every step and this award felicitation by the Labour & Employment Minister to NIMS Chairman, justify the expectations and acts from NIMS University.

There were 18 categories to be rewarded in Higher Education field during the Summit out of which NIMS was recognized as Best University in India for Innovations and skill Development.

This will definitely work like an advantageous factor for NIMS, to attracting interested foreign students to the University and state, hence India.