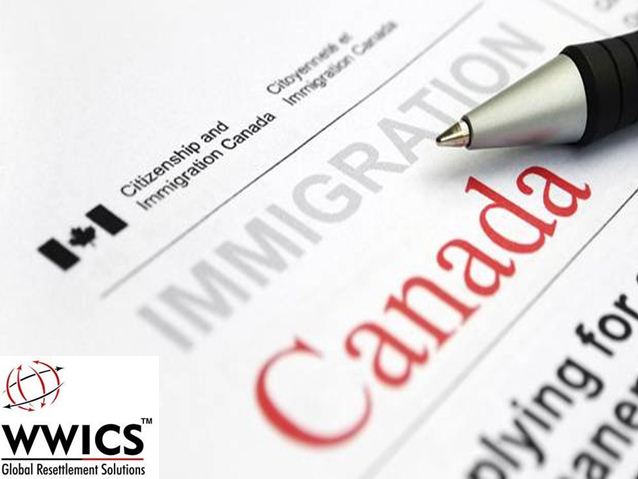 Canada is one of the world’s most prosperous countries widely known for its high quality of life. WWICS Group, one of the leading immigration and visa consultants states that the people want to immigrate to Canada must keep themselves updated with the latest happenings that are taking place. With the increasing number of workforce getting old, the government of Canada needs more hands in order to keep up with the current economic progress. To fulfill the demand, Canadian government has increased its requirement for immigrants for this year.

Focusing on what happened in April 2016 concerning the Canadian Citizenship and Immigration, the company highlights that the re-opening dates for the famous Quebec Investor Program have been announced by the Quebec province of Canada. Around 1900 new applications will be accepted from 30th May 2016. Only 50 applications will be accepted for the self-employed and entrepreneur categories. This cap doesn’t include the applicants who show advanced proficiency in intermediate French.

The invitation to Apply (ITA) is based on the number of points attained by a candidate under the Comprehensive Ranking System.  The latest draw for the Express Entry pool was closed at 470 CRS points. WWICS Group states that in the draw carried out on April 6, 2016, by government of Canada, 954 candidates were sent ITA and the cut off went down to 470 points. In the draw that was carried out on April 20, 2016, the cut off for CRS points dipped even further to 468 points. A total of 1,018 candidates were sent invitation to apply for immigration.