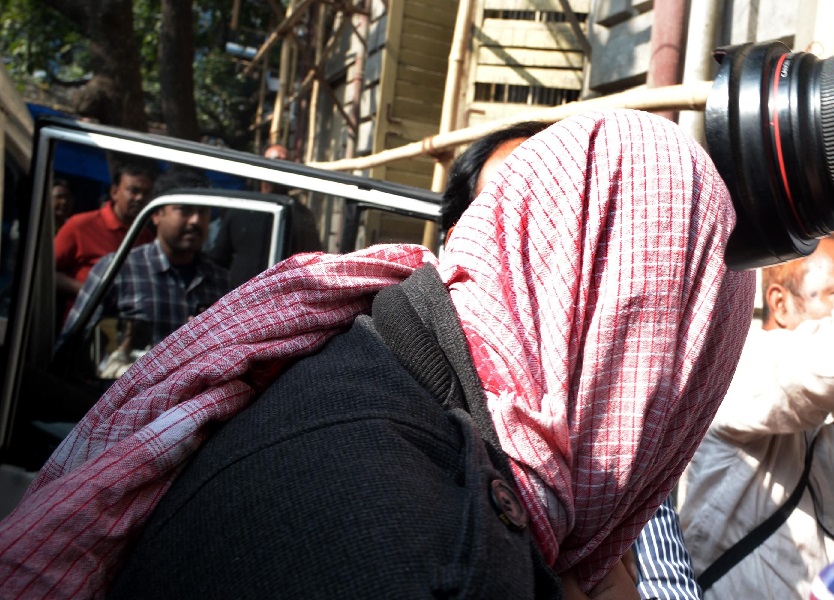 Kolkata, Jan 2 (IANS) The city police Friday busted an inter-state racket operating in Kolkata and Bihar whose members had allegedly duped and raped a 22-year-old Japanese tourist in November, arresting give people.

“We have arrested three people from Kolkata and two from Gaya in Bihar. This gang used to operate from Kolkata and used to dupe and sometimes physically abuse Japanese tourists,” said Joint Commissioner of Police (Crime) P.K. Ghosh.
After duping Rs. 76,000 from the Japanese tourist for sightseeing at Digha – a seaside resort city in East Midnapore district, the gang subsequently raped her at Fattepur, about 45 km from Bodh Gaya in Bihar.
“She was forced on a bus from Digha to to Bodh Gaya where two members of the gang raped her. The incident of gang rape occurred between Nov 23 and 24,” Ghosh said.
The Japanese consulate Dec 26 had filed a complaint with the city police about the alleged gang rape of the woman, following which the city police formed a special team comprising officials from the detective department, the women grievance cell and the bank fraud cell to solve the case.
While two of the accused have been charged with rape, three others have been booked for cheating, criminal conspiracy and kidnapping among other offences.
“We have secured the transit remand of the two accused arrested from Gaya and are bringing them to Kolkata. Search for other accomplices is on,” added Ghosh.