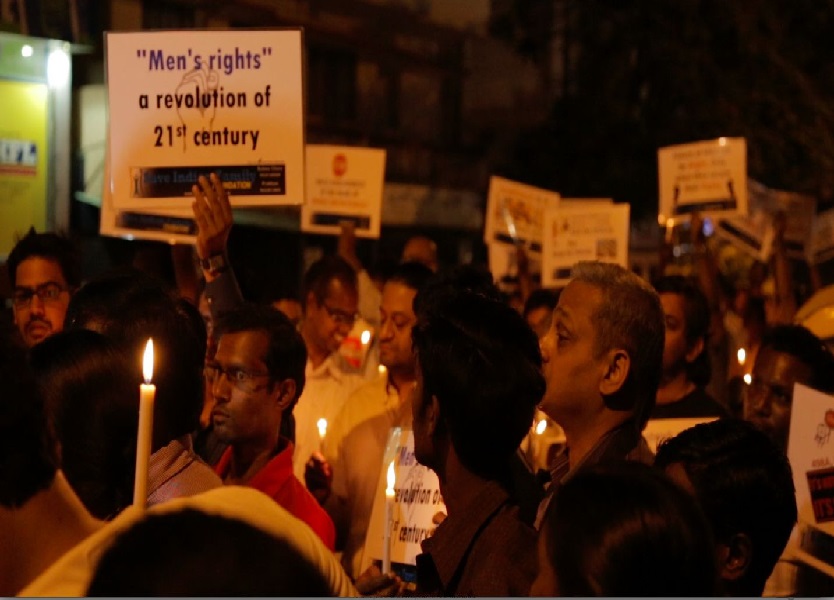 Sydney, Jan 2 (IANS) A court here has directed a woman to pay $12,500 to her estranged husband after she defamed him on Facebook by accusing him of “domestic violence”.

The Dec 12 Facebook post read that Robyn Greeuw had “separated from Miro Dabrowski after 18 years of suffering domestic violence and abuse”, the Sydney Morning Herald reported.
The judge at West Australian District Court ruled in school teacher Dabrowski’s favour, saying that Greeuw had not proved the comments were true.
“Domestic violence and abuse by its very nature usually (occurs) in the matrimonial home and in the absence of independent witnesses, it was possible to make defamation findings solely on the evidence of one partner against the other,” the judge said.
However, he said that in this case, Greeuw was not a credible witness and was “prepared to say or write whatever she thinks will suit her case”.
The judge, however, found that some parts of Dabrowski’s evidence also “lacked credibility” but after looking at the overall evidence, decided to rule in his favour, the report added.