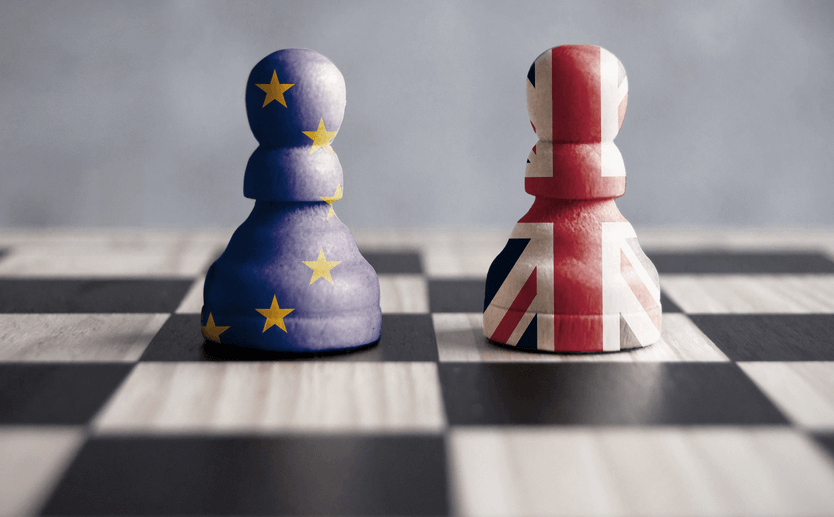 Ever since the announcement of United Kingdom leaving the European Union was made on March 29, 2017, there’s been an environment of negative possibilities, speculated impact, and counter measures. UK has dealt with this prolonged and unstable period of transition better than people’s expectations. It managed to attract nearly $8 billion investment via funds and business ventures reassuring their position as a preferred investment destination.

Along with investments, talent quotient of UK has not diminished by much. According to a report by Atomico, a venture capital firm based in London, UK still holds the major concentration of technical talent. However, it has lost some percentage to France and Germany.

Year 2017 witnessed a surge in venture capital finance across Europe, including multiple deals, budding startups, and established business ventures. Though the investments were distributed across multiple domains, future technologies like Artificial Intelligence and its bifurcations had the edge.

In comparison to UK, the European startup culture has been more proactive in streamlining the industry with modified and new regulations. The startup growth in Berlin under the Chancellor of Germany, Angela Merkel, and introduction of tech-visa in France are testament of EU’s entrepreneurial approach.

All that said, Brexit is expected to have a substantial impact on London and Europe. Balderton Capital, a Europe-centric venture capital fund, stated London as Europe’s 2016 startup epicenter. This comes after the investments and number of startups in London. The businesses are speculated to suffer a market, and consequent product, division while impact on startup scene of Europe is still unclear.

Considering the investments across Europe, the US is the biggest investor. The investors revealed that 56% of total projects are present in Europe and amalgamation of German, French, and British companies constitute for the same percentage of cross continent flow via borders.

Multiple investors with presence in Europe have displayed a positive outlook to its future. Rajat Khare(entrepreneur and investor), the founder of Luxembourg-based investment firm, Boundary Holding said, “The environment in Europe is justifiably volatile. This could bring an unprecedented amount of damage to the startups in Europe. At the same time, development initiatives could prove to be an opportunity for cities, countries, funds, and investors to invest in undervalued assets, and build spheres of unprecedented tech development.”

However, some investors have displayed a degree of concern. Christophe Bavière, CEO of Idinvest Partners, expressed, “With Brexit, you are recreating borders in a market that is already perceived by (non-EU) foreigners as a complex one.”

With nearly three months until the formal separation, Europe could achieve, and retain, the top position in the eyes of global investors. In addition, less-explored spheres like technological advancements, and its corresponding foundations are expected to transform into opportunities with the end of FY18-19.